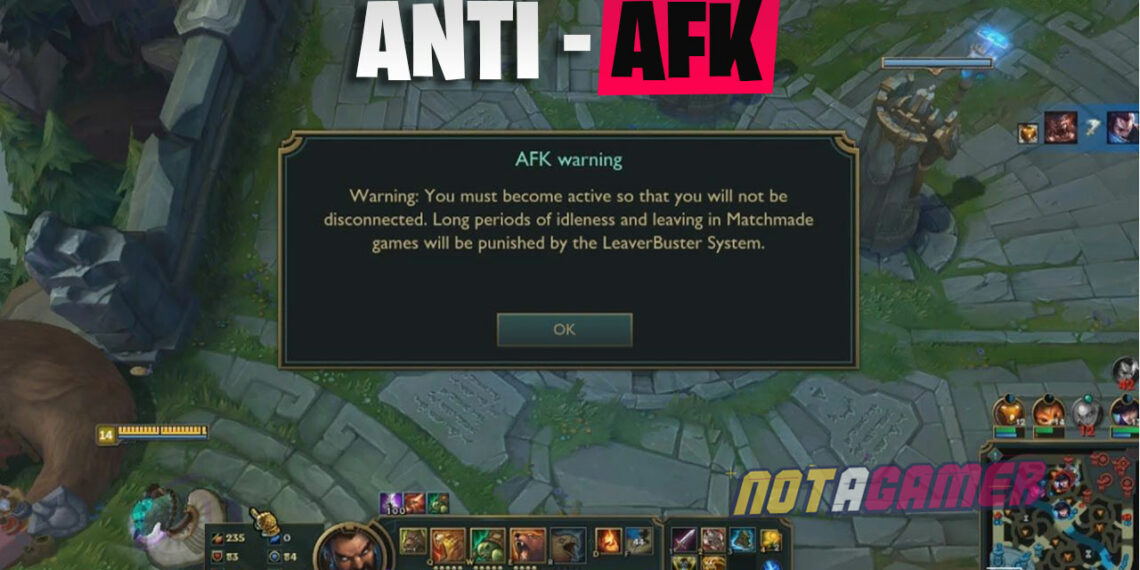 Be mindful before you do any negative action like AFK-ing or inting these days because you won’t get away so easily anymore.

It is frustrating for players to match-up with AFK players. Apparently, their main purpose is to make the match become a disaster. It can lead your team into chaos and ultimately.

In a recent post, with the goal of establishing additional best measures against AFK and the ones who breaking the game, the Riot team continues to send to fans “Behavior System: Update on August 2020”.

This system is primarily focused on reducing the bad result that affects the true players when they encountered AFK-er. Tale a look at the trolling/inting behaviors list below:

Riot’s main goal is nothing more than minimizing the above behaviors in all matches, especially in ranked.

For extremely negative behavior like intentionally kill-steal, then go AFK, or not making a positive contribution in the match will also be punished.

This system is so strict towards the junglers. Especially, when you did not gank or contribute anything to the game or your teammates, the punishment reminds the same.

Allows early surrender when there is an AFK player. The LP points will also be deduced. Besides, those players with negative behavior will also get instant punishment towards their wait time for the next match.

In a nutshell, one of the things that make League of Legends so popular is the improvement of the ranking system, so as punishment towards negative/abusive players. Let’s hope for and see if they can change their title as “The Most Toxic Game Community.”