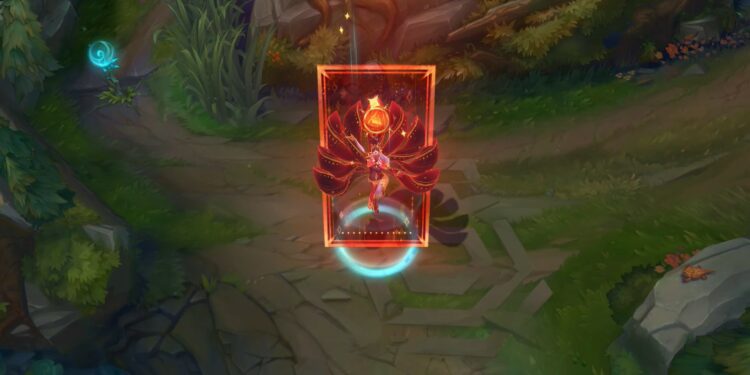 More skins are on the way to extend the new skin line, transforming five champions into fanciful versions in their new thematic

Riot Games said that the Arcana theme, which debuted in 2021, will return this year, delivering a new set of champions designs inspired on tarot cards. This year’s Arcana skins will include Ahri, Xayah, Rakan, Ryze, and Hecarim. These skins are scheduled to be released alongside Patch 12.7 and tested on the PBE soon.

Arcana is a set of variant skins in which champions are Archetypes that wish to transform the world as according. In the skin line, each champion’s ability is covered in a bright red and solid yellow-orange glow that emits gleaming particles. The skins themselves follow the idea of deep crimson and black tones (a little similar to Crime City Nightmare) that make the champions seem mysterious.

These champions will also join Lucian, Tahm Kench, Camille, and Xerath as part of the Arcana skin line, which debuted last year to surprise popularity. Notably, every champion in the new group was a part of the 2022 season’s meta in some way, appearing in both solo queue and professional competition throughout the world.

Players may expect new skins for Ahri, Xayah, Rakan, Ryze, and Hecarim as part of the developing thematic universe surrounding Patch 12.7. These skins will most likely be ready for testing on the PBE.