League champion Bel’Veth reaches over 67% ban rate, how is this happening? 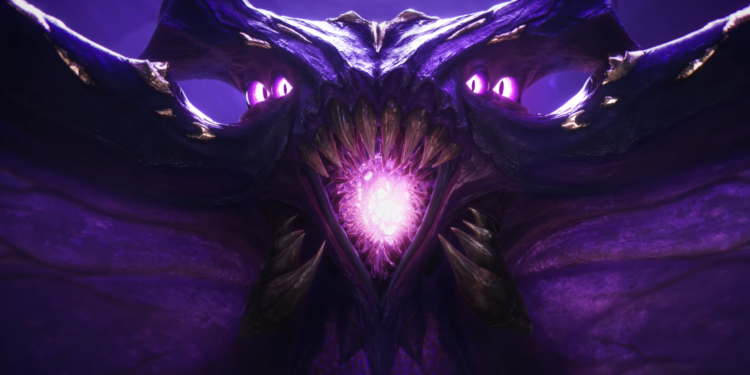 Bel’Veth gameplay is spreading throughout League of Legends, and players are concerned

Bel’Veth may have had a rough start as part of her debut, with some baffled by nerfs, but she appears to be stronger than Riot planned.

Despite having her early game damage nerfed in LoL patch 12.12b, her ban rate is skyrocketing to an alarming rate as players refuse to allow her through pick in almost every game. The ban rate for the Void jungler is approaching game records, edging beyond 64% at all tiers as players refuse to let her got picked.

According to League statistics U.GG, Bel’Veth has a 64.5 percent ban rate across all tiers. The percentage rises as you move up the tiers, reaching approximately 70% in Platinum+. It’s unusual to see a champion with a ban rate higher than 50%, especially if they’re new to the game.

Ever since her gameplay was initially shown, people have been taken away by a super carry Skirmisher gameplay. Her consistent DPS, mobility, and damage resistance push her opponent to lock her down – it’s either that or let Bel’Veth smack them about until they die.

But this isn’t the first time Riot has made a champion overpowering. One recent example is perhaps Zeri and her seven modifications so far following her release.

Despite being difficult to pick up and having a punishing early game, Bel’Veth can snowball the game after acquiring Kraken Slayer. She just scales exceptionally well after purchasing this item. Recent meta tweaks have also drawn games out. The Durability Updates have let scaling champions shine, allowing a slow-starting champion like Bel’Veth to thrive.

However, she hasn’t quite surpassed the League’s previous record-breaking ban rates, such as Aphelios’ 200% ban rate.

There might be further grounds for a champion ban in League of Legends. With the current ban rate, in addition to her very high win rate, Bel’Veth is proving to the League community that she is broken.