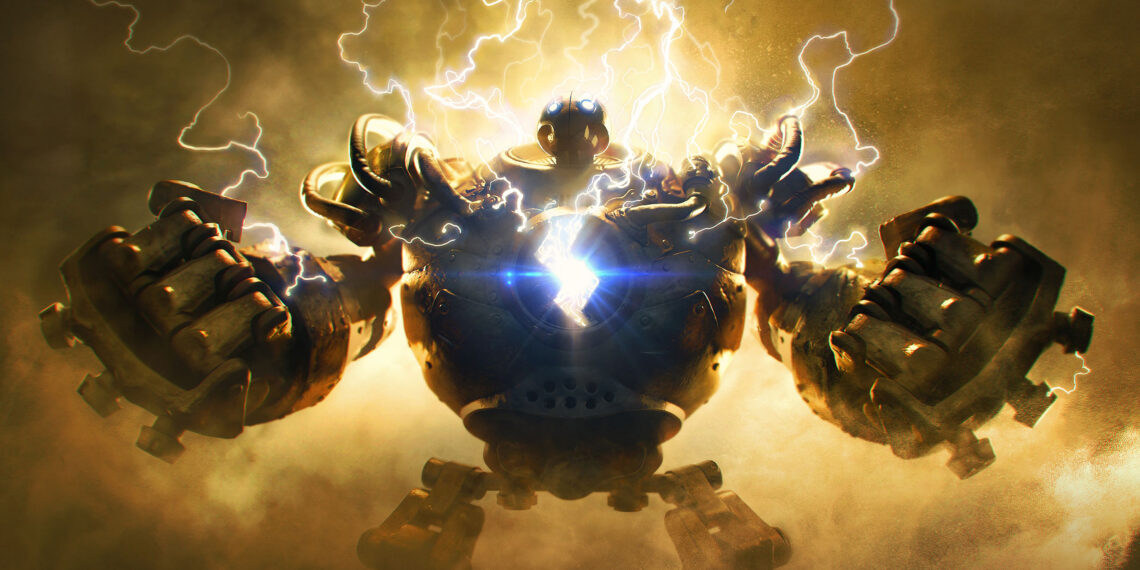 When it comes to hooking supports in League of Legends, Blitzcrank has lost ground. What if, though, he was not a support? Riot is testing those modifications to give the robot more power in the top lane and jungle.

Support players all throughout League of Legends adore Blitzcrank for his straightforward gameplay: hook the enemy, knock them up, and your friends will kill them right away. Even though he doesn’t have a skill called Death Sentence like Thresh, getting hit by Rocket Grab unquestionably qualifies.

But what if Blitzcrank could do more than just serve as hook support? It will take some getting used to for players to take the Great Steam Golem elsewhere across Summoner’s Rift since he currently has a play rate of 99% in the role.

But that’s precisely what Riot is investigating with fresh, wacky Blitzcrank modifications in LoL patch 12.19.

The adjustments most certainly aim to make Blitzcrank useful in roles other than support, notably top and jungle. When used as a meme strategy, the robot might have several advantages.

Significant attack speed enhancements have been added, both to his initial value and its development over the game. Now, W, Overdrive, also grants a faster attack speed steroid and deals more damage per automatic hit. Blitzcrank in the top and jungle will benefit from these bonuses.

With his E now inflicting more damage against non-champions, Blitzcrank is also receiving further jungle-specific adjustments. This will greatly improve his apparent speed.

The numerous adjustments will essentially have no impact on support, but they might make the Great Steam Golem viable anywhere on the map. Thanks to his Overdrive speed-boost, he does have a lot of ganking potential as a jungler, and he can now successfully fight back and break apart camps rapidly.

The live game hasn’t fully been confirmed, though. For the October patch 12.19 cycle, the modifications are currently being tested on the PBE. We’ll keep you informed if they are locked in here.