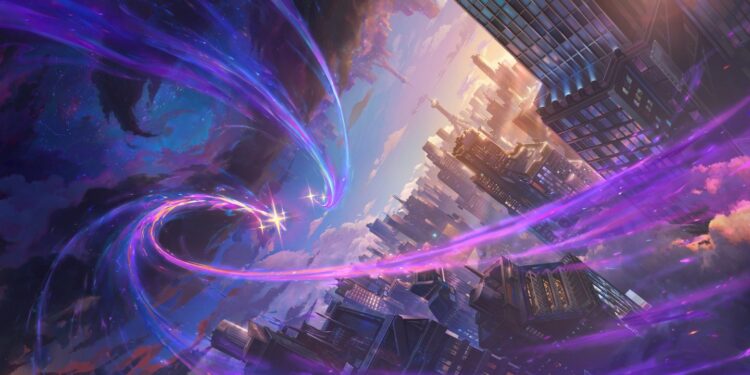 Riot has received more criticism from unhappy fans for allowing the event tokens to expire ahead of the specified time, resulting in gamers losing hundreds, if not thousands, of tokens. Riot has extended the Star Guardian event in League of Legends to make up for the plague of troubles.

The League of Legends Star Guardian event was a major production, complete with a music video, brand new skins, and a slew of cinematics. Despite Riot’s massive collaborative effort, the in-game event left a lot to be desired from the community.

The Star Guardian event was plagued by issues at its first launch, preventing players from obtaining in-game incentives and so detracting from the main goal of participating.

Riot sponsored a mini-event after the Star Guardian event had ended, during which players could receive all the awards by playing one game every day in an attempt to mitigate the problem and give back to the players. This allowed the community to receive their proper awards from the event, but at a much faster rate and pace.

Though this was a significant step toward reconciliation, the community expressed its dissatisfaction once more. The Star Guardian event tokens expired without warning, hours ahead of the time Riot promised players.

Riot was also chastised by players for failing to prolong the duration of the event shop when more tasks were added. “It’s plain foolish to extend the token earning while eliminating them on the originally intended date – thus those two dates meet,” one player commented.

Other users go on to criticize Riot for communicating numerous critical data just through Twitter rather than posting on their websites: “Why is so much critical information about events and updates on individual rioters’ personal twitters?”

Many of the players lost access to their tokens due to a lack of good communication. And, while the basic concept of giving back to the community was well-intended, the lack of an extension left many gamers with a bad taste in their mouths.

It’s unclear whether Riot will return missing tokens to players who rushed to the event shop.