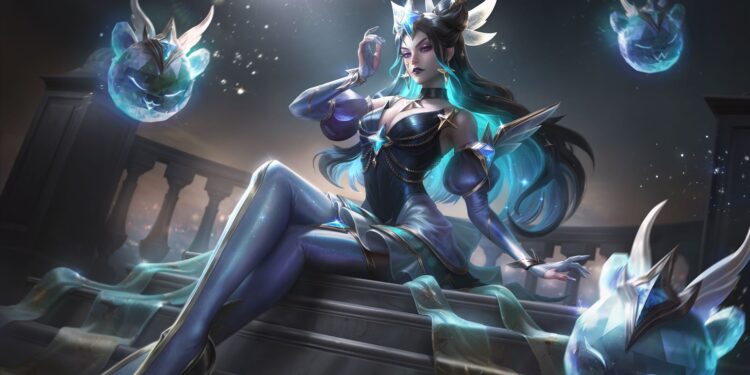 According to Riot, the biggest event in League of Legends this year was Star Guardian. Riot attempted to replicate the popularity of Spirit Blossom, with disastrous results.

The event was filled with stuff that most players ignored, and there were several issues while collecting rewards for completed missions. As a result, Riot Games is distributing compensating missions so that players may continue to acquire the prizes given in the free pass.

To avoid repeating the same problems, the Star Guardian missions will be divided into seven each, with each one needing one game to finish and get the rewards.

Riot will also award all free rewards from the Main Story, Guardian Stories, and free quests to all accounts before August 11 as compensation for terminating Another Sky early. If you already have these prizes, you will receive a duplicate.

Players can continue to grind the pass until the event ends on August 24.