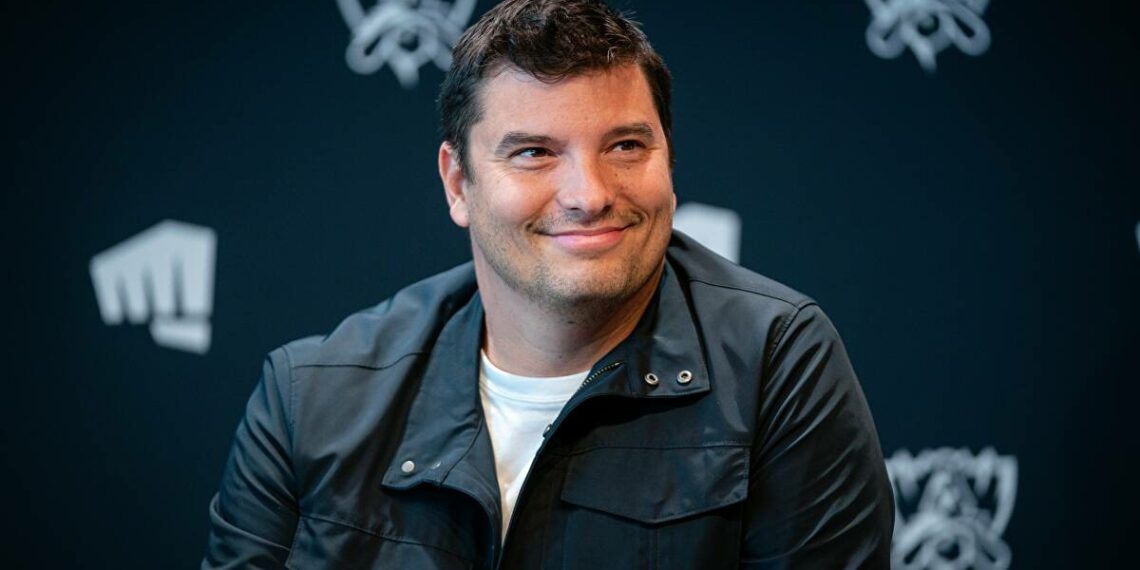 The makers of League of Legends, Valorant, and Legends of Runeterra, Riot Games, have declared that 2023 will be their most successful year ever. This is reportedly what Riot Games CEO Nicolo Laurent said in a recent interview.

When we launched League of Legends, we were 30 or 40, I don’t remember exactly. Now we are 4000 and more than 500 still on League of Legends. Last week I just accepted the 2023 budget and it’s the biggest of all time, next year will still be the biggest

An larger budget implies the developers will have more resources to create their games, which should result in a better playing experience for gamers, which is good news for fans.

In an interview, Riot Games CEO Nicolo Laurent made a statement that players and fans should find interesting. He stated:

What we did in 13/14 years, something like that, now I ask myself if we can still double that for 25 years, so we can be Multi-Generational and parents will bring their children to play the game and if we are able to deliver that it’s GG

This demonstrates that the corporation has no immediate plans to scale back its activities, which means that titles like League of Legends, Valorant, and Legends of Runeterra should remain in production for at least another 13 to 14 years. It seems like the designers aim to leave a legacy so that future generations of players might persuade their kids to play the same games.

Riot Games will be able to expand as a developer as a result. However, the company is already working on a number of other games that will be released in the upcoming few years, so this growth is not just related to esports games.

Project L, the first of them, is scheduled for release within the next two years. It is a fighting game featuring League of Legends characters.

In addition, the business is working on a widely anticipated MMO set in the Runeterra universe. The upcoming MMO is anticipated to compete with titles like Final Fantasy XIV and World of Warcraft.

Riot Games has a lot of material planned, so from a creative standpoint, things might move quickly with the increased cash.