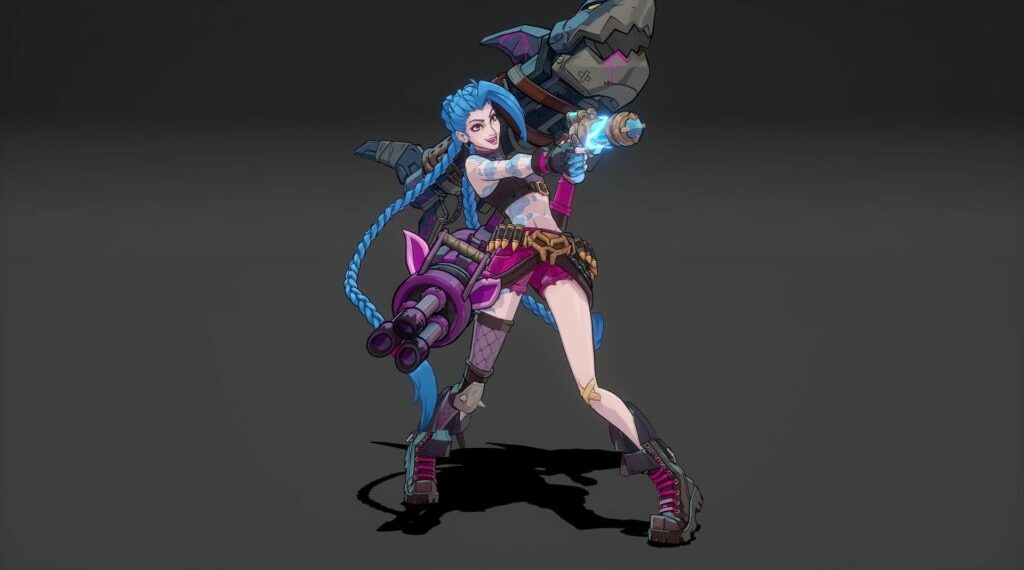 With Project L, a League of Legends fighting game, Riot Games is going to leave its stamp on the FGC.

The developer recently provided LoL and FGC fans with an update on Project L’s development status and provided a brief preview of its fighting system.

Here is all we currently know about Project L, including its characters, commands, and rollback netcode information.

The game will include several League of Legends champions as well as Runeterra locations like Piltover and Zaun.

As executive producer and technical lead, respectively, Tom and Tony Cannon are in charge of overseeing the game’s development. Additionally, the two co-founded the GGPO rollback netcode scheme and the Evolution Championship Series, a famous FGC event.

Project L’s release date has not yet been made public.

The most recent official update from Riot Games occurred in November 2021 and it covered RiotX Arcane-related gameplay mechanics and new characters.

So far, there would be five League of Legends champions being tested by the developer:

Players choose a main fighter and an assist character who aids in attacks and extends combinations in the 2.5D format of the game.

The most recent video highlighted Darius’ combos and demonstrated the kinds of inputs fans of fighting games may anticipate.

Moreover, fighters will also have special moves that can be used for a flashy combo.

The game is confirmed to use rollback netcode for online multiplayer.

Riot Games has said that during latency spikes, just the player who is lagging would be impacted for the duration of the game. The netcode can decide who should win and who should be penalized if a player withdraws from a match.

Riot Direct will be used by Project L to route gamers and reduce latency during online gaming. League of Legends and Valorant have already begun using this internal network.