Champions Queue is back ahead of Worlds 2022 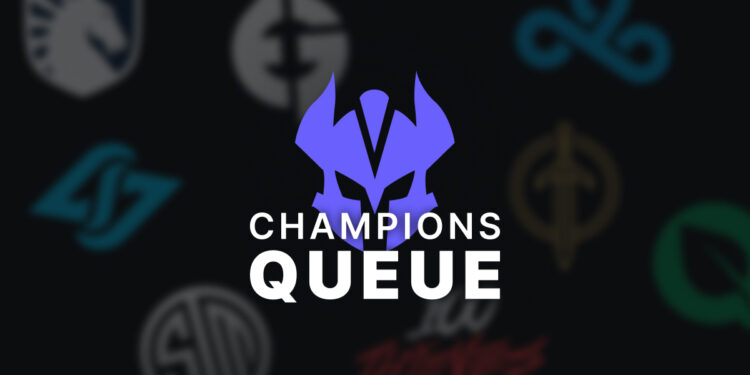 Champions Queue will return for Worlds to allow all teams to compete in a high-elo environment. Some of NA’s best will compete against legends from around the world.

Riot’s solution to the inconsistent and toxic solo queue experience that plagued most NA pros when they tried to practice has been Champions Queue.

It’s a small, invite-only environment designed to foster the highest level of competition in North America. And now the best in the world will dive right in.

While Champions Queue will not have the typical prizing found in normal splits, it will still provide an excellent opportunity for up-and-coming NA talent. And, as players like Danny and jojopyun have demonstrated, NA talent should not be overlooked.

Furthermore, Riot has made it a point to include more ways for casual fans to participate, as well as open access to any players previously accepted into Champs Queue to increase the number of players queuing at any given time.

Fans will be able to track any player’s progress through the Champion’s Queue ladder thanks to a “redesigned, Worlds-themed public leaderboard.”

Furthermore, co-streaming rights for Champions Queue are being relaxed and made available globally to any content creator who successfully completes the application process.

The server hosting Champions Queue will change based on which server is closest to the current stage at Worlds, which means that pros based in LA will experience varying ping throughout the cross-country Worlds run.

Although many of the players attending do not speak English fluently, fully integrated voice communications will be available for the event. It remains to be seen how this will affect the Champions Queue experience.

The international community has been critical of the practice environment in North America over the years. Now is the time for North American players to step up and challenge the world’s best players.