DRAMA: CLG deleting and apologizing for their meeting video of roster swapping 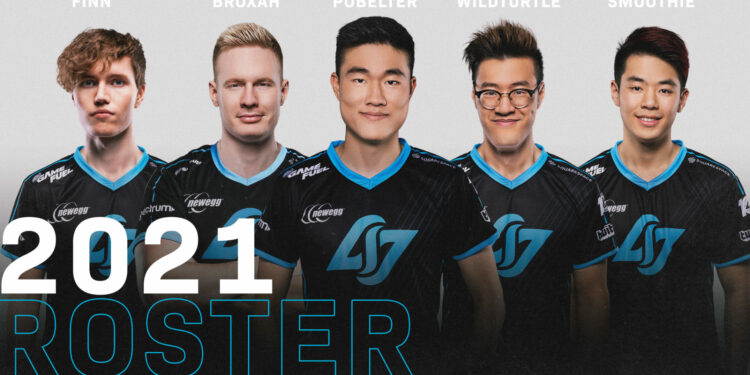 The video was apparently shot shortly after CLG’s most recent LCS week concluded with a 1-2 record. Tafokints expressly indicates that he is considering roster changes and that this may be “the final time that we have this roster of five playings.” They quickly removed the video from Twitter less than an hour after it was posted since it drew so much attention from the community.

This was included in a teaser trailer for Bud Light Cool Down program. While it provided an inside view at this type of process, much of the public outrage was directed at recording the sensitive position for sponsor content.

While many fans support the honesty of the team in general, the fact that the team went out and explicitly publicized a meeting like this was not well welcomed. With players’ careers on the line every day in a competition like the LCS, many believe such information was dishonest.

Later after the video was deleted, the team apologized for what appeared to be an insult against the players in the eyes of the public.

Despite its struggles this season, CLG has kept its lineup consistent thus far. However, changes are most certainly on the way. The team strategy for the following week is uncertain, although changes to the roster are likely before the next matchup versus Team Liquid.