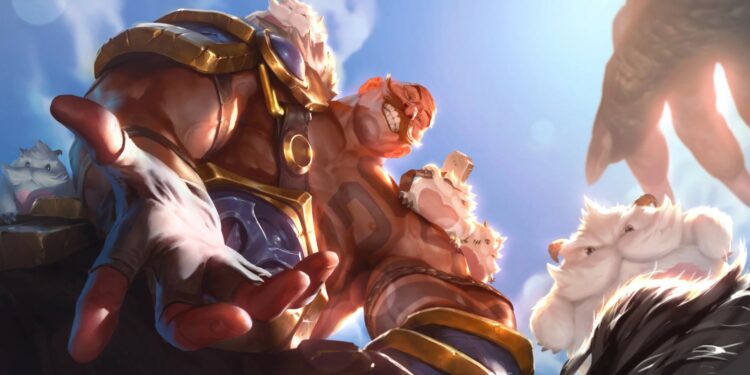 Remakes enable League of Legends players to surrender a game without losing LP if a teammate fails to connect to the game correctly.

Although remakes should work for everyone, they have long been a contentious matter. Not only did the system break from game to game, but their trigger timing compelled players to play the game for three minutes continuously.

The most recent Remake bug that set a huge wave across the community is Tyler1 breaking his keyboard on-stream because of the bug. Riot Games, fortunately, is modifying the game’s basics of remaking.

The remake system is currently undergoing minor but significant improvements on the PBE server.

To begin, the game’s start time has been decreased from three minutes to one minute. The time limit for voting on whether or not to recreate the game has been expanded from 30 seconds to 90 seconds.

Finally, inactivity detection, which deals with detecting teammates who are disconnected due to network troubles, has been decreased from 180 seconds to 90 seconds.

All of these modifications will undoubtedly benefit the game because the community will not be wasting too much time in an already determined game. Furthermore, the inactivity adjustment will enhance the quality of life by giving other teams a smaller window of opportunity to run it down, or feed the AFK teammate experience, making the remake unachievable.

With all of these improvements coming to League, Summoner’s Rift’s future already appears brighter than ever with any AFK situations.