Diana Patch 12.16 adjustments revealed that will “nerfs to tank and buffs to AP builds” 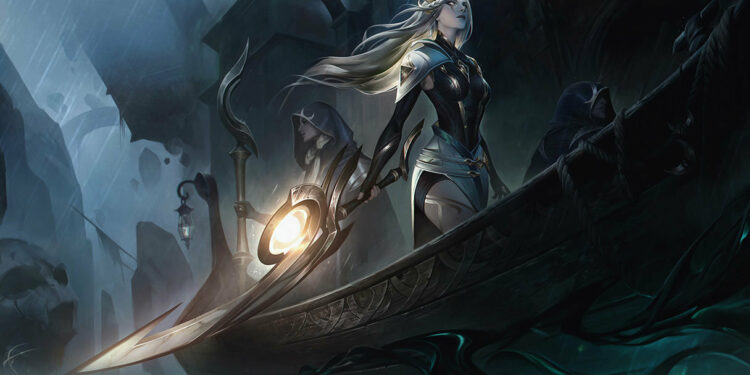 Diana’s kit is expected to undergo many improvements in League of Legends patch 12.16. These adjustments will seek to remove most of her tankiness, focusing more on the damage she can contribute to a fight.

Riot developer Matt Leung-Harrison recently tweeted a preview of the next update, as well as some of the champions that will see changes.

Diana will receive changes in League of Legends patch 12.16

While there are a lot of names on the preview list, the developer emphasized the changes that Diana will receive in the current PBE cycle and, later, in the release patch. According to the developer, the only adjustments in patch 12.16 will be “Diana tank nerfs and AP build buffs.”

Diana’s changes are in response to the big improvement that her kit received before to the Mid-Season Invitational. This increased her jungle pathing and her influence on the lanes.

While she wasn’t the most successful pick during the time, she is still a very popular champion in both pro and solo queue matchmaking because to her natural sustain and insane burst damage.

Riot Games plans to reduce her tankiness with the next changes, making her substantially better to deal with. They will, however, enhance her damage in exchange so that players build her like an AP assassin rather than a bulky bruiser.

Patch 12.16 for League of Legends is set to be released next week, on August 24.