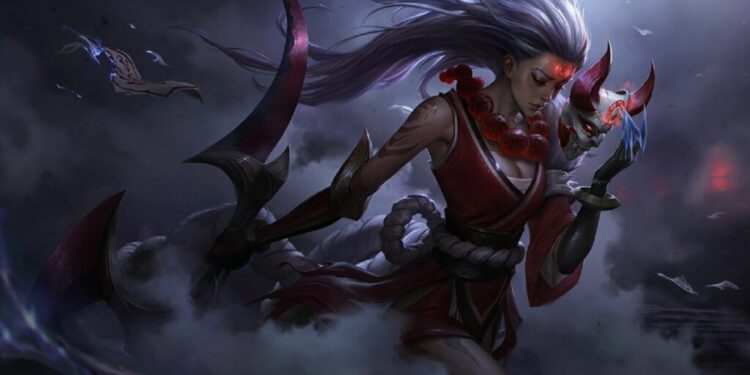 This Diana bug has been found a long time ago, but so far it has not been resolved yet.

Sometimes, just like any game else, you will spot some bugs while playing League of Legends, which can sometimes affect a lot to the game experience. The bug mentioned below belongs to Diana when combining Flash with Q – Crescent Strike. This ridiculous combo was discovered a few years ago but has yet to been adjusted.

According to u/Chickslikeelo on r/LeagueOfLegends, Diana’s Q can cast double the range after using Flash. Viktor farming safely under his tower but still has to be taken down due to this bug.

The Q always cast at an angle of 180 degrees, while the range of the ability will be increased following the distance of the champion, even when they suddenly move. That’s explained why the range of Crescent Strike increases when players use Flash.

Riot Games has never reflected on this bug in their updates. Currently, Diana is having a 54% win rate after 2,500 matches from Diamond rank and above.