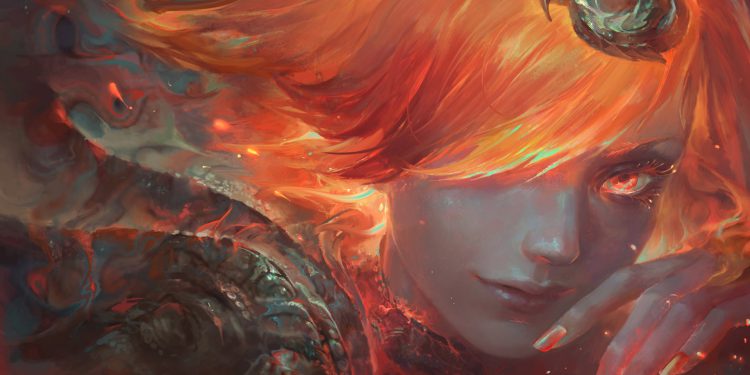 New skin for Lux is fine, but the other champions that come with that skin are not good.

In its latest moves, Riot Games named Ask Riot a few hours ago, “Another Lux skin?”. This is their official answer to the long-standing questions in the community that why some champions like Lux, Kai’Sa often have new, invested skins while others are not…

Riot naturally doesn’t want to offend anyone when they talk a lot about announcing new skins for champions who haven’t had skins like Ornn or Bard for a long time.

However, the point we need to keep in mind is that Riot always prioritizes making skins for the champions with the most players, Lux is used by a lot of players from the Gold rank, and Kai’Sa has sometimes had 50% rate selected. This is why they have so many skins coming out all the time.

Why do some champions like lux and kai’sa get so many skins while others like ornn and bard get so few or even none?

We often prioritize skins for our most popular champions, like Lux and Kai’Sa, because they reach a huge number of players. Not only does this mean we can delight a lot of people at once, but it also directly funds our ability to make skins for champs with small-but-dedicated playerbases.

The often unspoken real talk is that… yes, we are a business, and we want to continue supporting League with new features and content through the years to come. Creating skins for popular champions allows us to do so, in addition to helping to fund things beyond the game, like the upcoming animated series Arcane.

Reasons aside, we agree that it sucks to have to wait years for a skin for your favorite champion, so at the start of this year we promised that we’d be stepping up the number of skins we ship in 2020.

With those extra skins, we’re going to hit a lot of the champions who haven’t seen skins for a while. So far, we’ve announced skins this year for: Skarner, Xerath, Mordekaiser, Kindred, Rek’Sai, Vel’Koz, Karthus, Sion, Twitch, Taric, Pantheon, Nautilus, Trundle, Bard, Ornn, and Taliyah.

That list isn’t exhaustive, though, so don’t take the absence of your main’s name to mean you definitely won’t get a skin. Olaf, Zyra, and Renekton weren’t on the list, and we hope to surprise you with more as time passes.

On a whole, our hope is to increase the number of skins we make over time, so that champion mains can count the time since they last got a skin in months instead of years.

And as to Ornn and Bard specifically… we’ve recently previewed skins for both of them that will be released later this year! Here are the concepts, in case you missed ‘em.

After this post was posted on the Reddit forum of League of Legends, many mixed opinions were also made, with Riot supporters clearly because they were right in the perspective of a business person.

Some people are indignant because his champions don’t have new skins. However, the most popular opinion is that it is okay to make skins for multi-player champions, but making too many strong champions with skill sets and “cancer” play is the most blameworthy thing.

You underestimate the ability for this sub to see a popular champion getting skin and ignore every other champion bundled m that skin set.

I only get mad when i see a new skin for a champ ¡ don t want to see people pÏay more often. Urgot got a skin? SICK! it came with trist and her new fancy buffs? F.U.C.K. Panth gọt a new skin? neat! ít came with ekko and fiora? F.U.C.K.

For the past few years, Riot Games has been trying to add a storyline or some other relevance to the skins it produces. Of course, in order to create stories like that, there must be many characters appearing in order to be convincing enough, such as Star Guardian skin, there must be a group of 5 people for example. So besides a famous champion, Riot often creates a group of skins for many champions with an extremely large selection.

Usually, such champions are assassins with a playful style or strong champions that are buffed, so when there is a new skin, their picks are larger and overwhelming the game is extremely easy. This makes many players feel uncomfortable, instead of having 1 loss because of the quality, they have to receive 3-4 matches like that.

It is normal for Riot to need money and revenue to maintain the game, but they can turn to other groups of champions that have many players but not too “cancerous”.