Double Jungle is back in Preseason 13 and it’s breaking the meta! 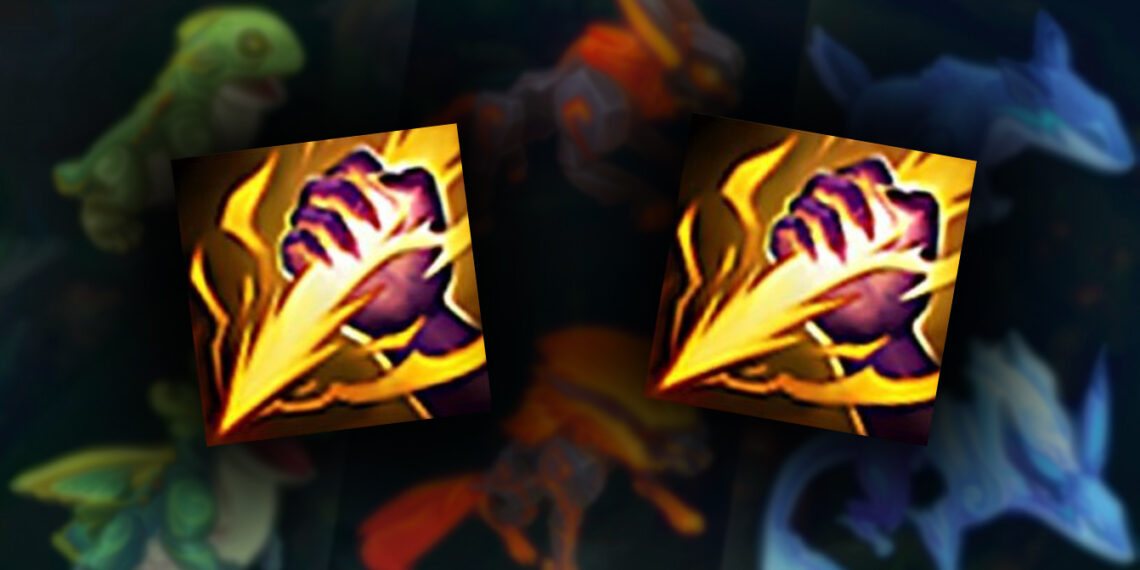 Riot has recently tweaked how long it takes to clear camps as well as how much health and mana you earn for clearing camps after the jungle modifications were released in patch 12.22.

With so many systems updating at the same time, there had to be a plan or method for breaking the new jungle companions and the objects they’re tied to.

Due to a few mechanisms linked to the new and enhanced items, both the mid-laner and jungler can now run Smite with their own companions.

Preseason 13 is dominated by double jungle

A double jungle strat that exploits a bug with the new items has taken over Korea and China, with mid laners frequently using Smite to gain a significant advantage. LPL pro player Doinb can also be seen exploiting this strat in his stream.

Double jungling isn’t a new concept in League of Legends, especially in the days of the Yi/Taric strat, Smite Janna top, and other odd and unusual meta changes when players exploit the advantages gained from it.

Now, with preseason changing the jungle 180 degree, a new approach has emerged that makes use of the treat stacking passive on jungle items.

Rainbow Flavor, a Korean YouTuber, created a video illustrating the approach with some aids to show exactly how to take use of the new strat.

If you buy the jungle item and then sell it, the treats will continue to stack even if you don’t have the companion or the item in your inventory. When you clear a camp, you will receive 50 more gold, and you will receive an extra reward per minute with no cap. It’s basically an exploit that allows players to obtain free gold.

Not to add that selling the item lets players avoid the early farm penalty imposed on junglers who attempt to farm with minions, allowing the player using this strategy to lane properly.

By the time they reached the later phases of the game, the Youtuber already had 11 treats. With each one being 50 gold, they got 550 gold on top of the standard payouts for eliminating camps.

While this will almost certainly be patched soon because it isn’t the intended manner to use this item, it remains to be seen whether or not double jungling is still a viable option in the future.