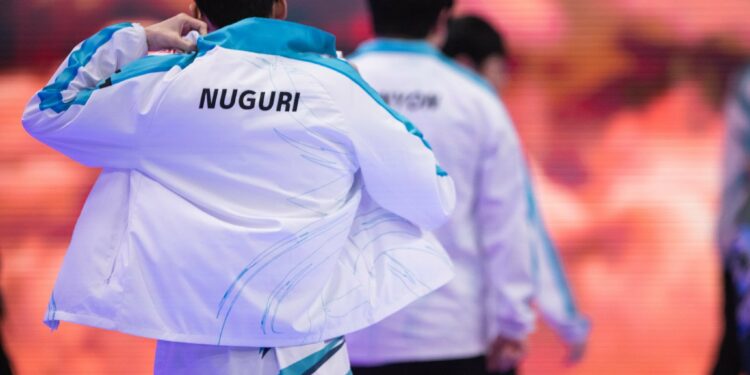 2020 World champion and legendary toplaner Nuguri has decided to call it quits at only 23. Replacing him on DWG’s new roster will be one-time T1’s toplaner Canna, with reigning Worlds champion Deft replacing deokdam in botlane.

Nuguri’s last season did not live up to his potential

DWG placed 3rd in LCK Spring playoffs, 4th in the Summer Split and subsequently landed them LCK 3rd seed at Worlds 2022. There the squad landed a 5-8th place finish after falling 2-3 to GenG in the quarterfinals.

Most pros would pat themselves on the back with such placements, but if you had already reached the top caliber, this was not a successful season. Nuguri, also under DWG banner (then DAMWON Gaming) defeated Suning 3-1 in the 2020 Worlds Grand Finals to lift the trophy.

No immediate reason has been given for Nuguri’s abrupt and early retirement so we could only speculate. However, fans can hold onto hope that the retirement is temporary. Many pro players quickly find normal jobs banal compared to being able to make money off their hobby and miss the thrill of competition.

Meanwhile, T1 has also confirmed their roster for 2023