Fans’ choice for the most boring game in LCK history, T1 was mentioned the most 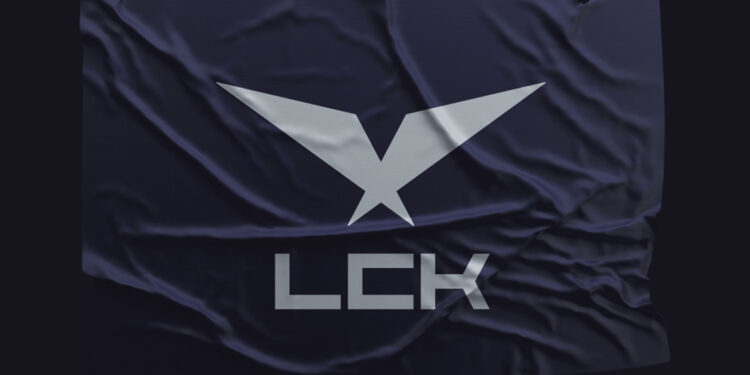 T1 has two of the most “boring” matches in LCK history

In any tournament, teams will undoubtedly prioritize efficiency in order to win the game. LCK was always known traditionally as a careful competitive area, encouraging efficiency, discipline, and strategies. With that, LCK games usually occurs with two teams mostly farming and finishing the match after 1 or 2 decisive team fights at the end of the game.

Recently, an interesting Reddit post sparked some interest to many players, particularly LCK fans, with the question: “Which LCK games are the most boring?” According to the Reddit user, he once slept off while watching LCK matches.

Surprisingly, T1 possesses two matches that are regarded as the most “boring” in LCK history, according to the comments.

The first is game one of the first leg match between T1 and Nongshim RedForce in the summer of 2021. The length from the start of the game to the main house of the NS exploding is more than 70 minutes, making this the longest LCK Summer 2021 match.

The second match was even more “classic” than the first, which featured Jin Air Green Wings against SKT T1. Those who have followed LCK for a long time may be familiar with this match, which has lasted more than 90 minutes with only 24 kills obtained. The game is seen as tense, yet its duration is too long to entertain the viewers.

At the present, the gameplay of LCK teams has undergone significant changes. They are more aggressive in combat; there aren’t as many teams playing around ADCs and attempting to turn to the late game. This is a significant stage, especially because the meta has evolved continuously ever since the preseason.