Fasting Senna and why it is becoming good again? 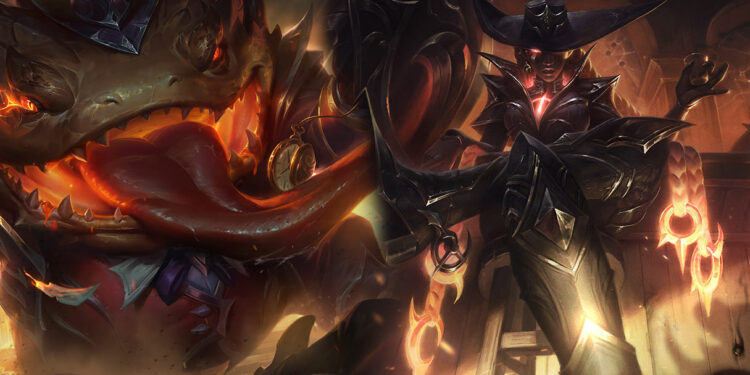 The playstyle once dominated the bot lane meta years ago, but Riot nerfed it heavily. Now, Fasting Senna is rising again as pro players’ counter-pick choice

Senna’s conception as a support-marksman hybrid has caused a significant shift in the bot lane dynamic. Fasting Senna’s recent comeback has seen her become into a real hybrid – a support who plays like an ADC.

After Patch 10.3 changed her ADC potential, Fasting Senna became famous. It didn’t take long for pro players to figure out the strategy once it was exposed. The tactic then emerges after a two-year absence from the pro players’ scene.

In the early phases of the laning phase, the Fasting Senna strategy favors the support player, allowing them to farm minions while the Senna player obtains gold through the support item. Senna doesn’t require as much gold to start rolling and on par with other champions’ power curves because her passive, Absolution, scales infinitely.

While you harvest souls, your partner will farm creeps, keeping the gold coming down the bottom lane. Senna will have more souls and AD in the early game, as well as more gold in the late game, whereas her partner will have plenty of gold.

Fasting Senna performs well with a tanky frontline support, but she is paired best with Tahm Kench.

Fasting Senna is a popular strategy among pro players since it is a great counter pick to high-damage bottom lane combos. The strategy is viewed as a counter to burst combo like the popular Lucian/Nami duo in competitive play. Due to their intrinsic defensive tools and self-healing skills, the Senna/Tahm Kench combo is nearly indestructible, and works effectively in opposition to high-damage lanes.