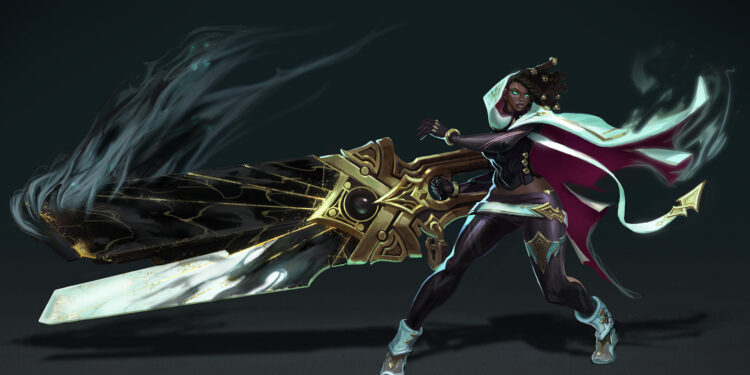 Riot is hoping to turn Senna into an ADC

League of Legends is getting yet another major update. After patch 12.10 Durability Update, Riot is tweaking some balancing across the board

Senna is one of the champions targeted by Riot in Patch 12.11. Senna is currently one of the strongest Support in the game right now, both of her win rate and pick rate has boasted ever since patch 12.10 went live.

So, according to the detailed patch, the Redeemer is getting some nerfs on her Piercing Darkness (Q) damage and slow, but the soul drop rate from minion kills on her Absolution (P) will be increased from 2.166% to 8.33%.

Many were wondering why this soul drop rate is a nerf to Senna, as she can collect even more souls when the game goes longer. The lead game designer, August Browning, outlined the reasons behind the adjustments on the League of Legends subreddit.

A Reddit user asked why Riot is adjusting Senna’s soul drop rate again, Riot August said that it isn’t because of “indecision,” and rather “a simple lever to modify ADC vs. support winrates.” He then compared it to jungle modifications. He described it as “similar to jungle damage values and base stats on other champs.”

The higher drop rate of souls on minion kills indicates that the devs are seeking to enhance her choice as an ADC, rather than her current role, support. The champion isn’t the best marksman in the game right now. According to League statistic site U.GG, she has under 50% win rate as an ADC and a 0.5% pick rate in the position, contrary to her support role.

Patch 12.11, which will feature the Senna modifications, is scheduled to go live on June 8 and players can expect some gameplay on the Redeemer as an ADC.