Fizz will be receiving huge VFX in Patch 12.16 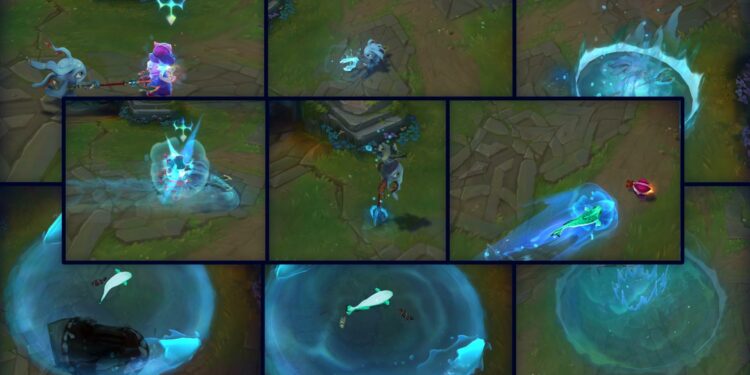 Fizz is one of the most entertaining champions to play in League of Legends, and it’s also one of the oldest.

Despite not receiving any major picks in the competitive scene, he still has a highly active following and people like playing him in ranked and solo queue games.

Fizz was added to League of Legends 11 years ago by Riot Games. And, unlike most champions at that time, the Tidal Trickster does not suffer from underperformance.

But, to show him some love, Riot Games is now launching some quality of life and VFX updates. The changes should help his aesthetics catch up to current League standards while also improving gameplay clarity.

Riot Games is presently collecting feedback from League of Legends fans on their official feedback thread for the PBE server, and the VFX update is currently live on the PBE server.

Fizz’s VFX updates will include both his original model and all of his skins, while some will receive more modifications than others.

The VFX changes will be made available on live servers in patch 12.16, which is set to be released on August 24.