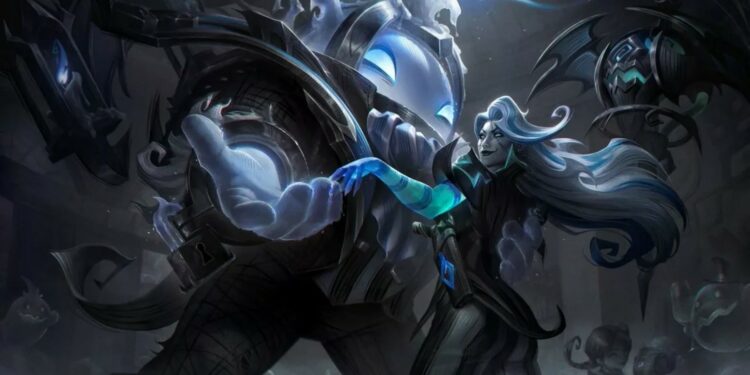 With these brand-new Fright Night skins, things are about to get more frightening in League of Legends as we approach Halloween

Riot Games has updated the Gothic skin line in League of Legends, making it more terrifying and likely to make players tremble with horror and terror.

The new Fright Night skin line, which will include Annie, Draven, Renata Glasc, Trundle, Nautilus, and Urgot, was previewed during the dev vlog: Champion and Preseason 2023. Ironically, Nautilus was not hinted to have the skin at that time, but he will nonetheless make his debut in the skin line.

Each of the Fright Night skins looks to be a reference to Tim Burton’s work, a director known for his impact on the horror genre. Some of his films include The Nightmare Before Christmas and Beetlejuice, both of which appear to have had a direct impact on the designs of Fright Night Urgot and Renata Glasc.

To frighten players, the new skins use classic horror color schemes such as black, purple, red, and orange. Only the concept art for the skins is presented; no names have been revealed, but we’re confident that these will be available shortly.