Garena LoL players in SEA are still playing on patch 12.11 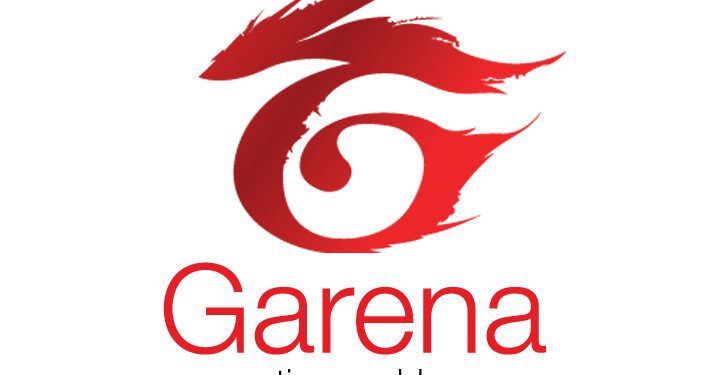 No it’s not a female Garen. Garena is a game publishing and developing company founded in 2009 and based in Singapore. They originally published free PC games like HoN, FIFA Online, LoL, … but has since moved on to primarily publishing Mobile games such as Free Fire, Call of Duty Mobile, Arena of Valour.

What does Garena have to do with League of Legends?

Riot started out as a small studio and needed Garena to help publish LoL in South East Asia. They signed a 10-year contract in 2010 and renewed it in 2020. However Riot stated that they would not publish other future titles on Garena for SEA market if they could afford to while keeping the partnership with Garena in LoL.

Garena vs other Riot servers

Most notably, there was an incident in 2015 where crypto mining malware was installed in Garena LoL clients. Yikes.

Why does Riot still work with Garena?

The fact that Riot won’t be publishing their other titles through Garena does say something. But it’s a hassle to set up new SEA servers, migrate all the data and maintain, staff, etc.

Garena is also owned by Tencent and making a lot of money through their gacha system, so why bother? Just let SEA players suffer.

There will probably be a patch tomorrow as it’s Tuesday. But there sure won’t be any fixes to Garena any time soon.