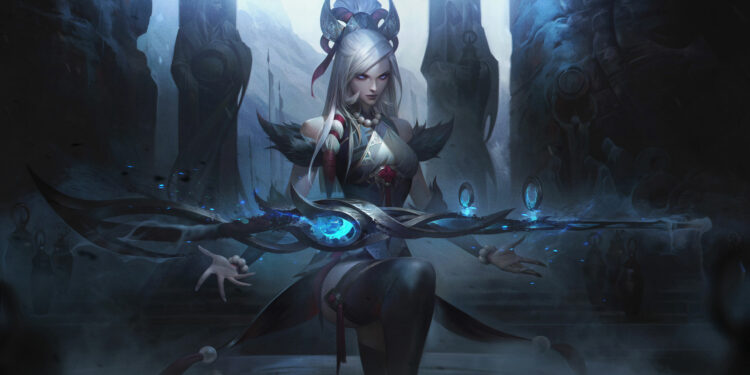 Riot has published the notes for League of Legends’ patch 12.12. Some words from the devs:

“We’re here with another set of balance changes, several of which are continued follow-ups to the 12.10 Durability Update. Certain heals and shields are getting further adjustments, while select burst and engage mechanics will receive the little extra oomph that they needed. Champion pets can have a little durability, too.”

The full patch notes can be found here.

12.12 looks to still be another follow-up to the Durability update in 12.10. Bel’Veth and Viego got hit the hardest with the nerf hammer due to their dominance in pubs and pro plays respectively. Ivern, Shaco receive massive buffs.

Essence Emporium is returning from June 28th to July 12. Afterwards it will go into hiatus so be sure to spend your blue essence!

Mythic Chromas are getting added to Mythic shop. Mythic Chromas update a skin’s VFX in addition to its model. They’re launching for Legendary skins as well as Mythic skins like the Ashen Knights. First Mythic Chroma is for Final Boss Veigar (available 12.12-12.13)

The Mythic Shop is rotating for the first time!

Patch 12.12 is slated for June 22nd. Expect a few hours of downtime when patching begins, and matchmaking queues will be taken offline about three hours beforehand.

What are your impressions of patch 12.12? Let us know in the comments! 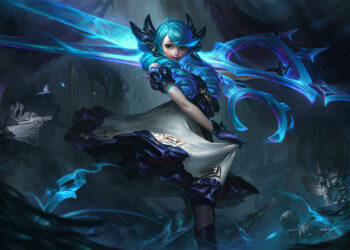 League of Legends: Nilah’s full abilities have been revealed