How to use Grievous Wounds effectively in League Season 12 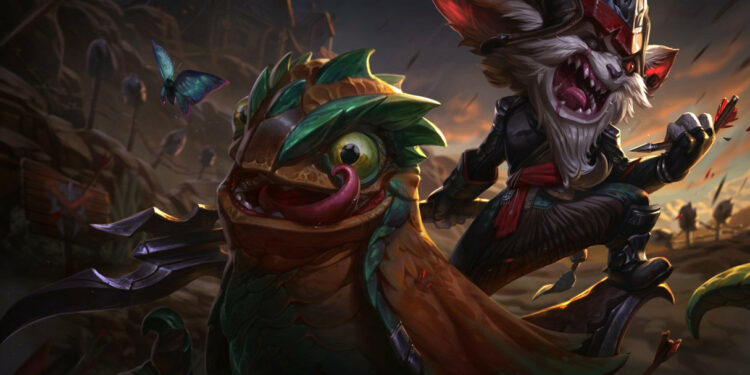 Grievous Wounds is undoubtedly one of the most important mechanics in League of Legends right now. It is essentially a debuff that allows players to decrease all sources of healing when used on enemies.

This is one of the most important debuffs in the game since it is one of the major counters to healing champions.  Depending on the particular source, the decrease might range anywhere from 25% to 40%.

How Grievous Wounds work on items

Currently, a few champion abilities and items may deal the Grievous Wounds effect. As a result, depending on who you are up against, you can decide whether to counter-pick or itemize.

However, it is important to note that Grievous Wounds only affect champions during battle. This is primarily due to the short duration of the debuff. As a result, champions who gain sustainability from fighting, like as Garen, are unaffected by Grievous Wounds.

Champions with burst healing abilities, like as Vladimir, Aatrox, and Soraka, are similarly harmed by Grievous Wounds. Finally, the Grievous Wounds debuff also affects items like as BOTRK, Bloodthirster, and runes such as Conqueror and Legend: Bloodline.

Despite this, rushing the debuff early on in the game is usually a dumb idea. This is due to the fact that if there is a healing champion in the lane, once players inflict Grievous Wounds, the champion will simply flee for a brief moment before returning.

As a result, the healing decrement caused will generate an insufficient effect. Aside from that, a 40% healing decrease implies the champion may still heal for 60% of the time. Given their healing, rushing an item like Morellonomicon during the laning phase might be a waste of gold.

As a result, sacrificing a strong Mythic item in favor of a healing reduction-based item is always a terrible idea. These items are mainly effective in the mid or late-game, when full-fledged teamfights occur.