Here’s why Star Guardian is a complete fail event 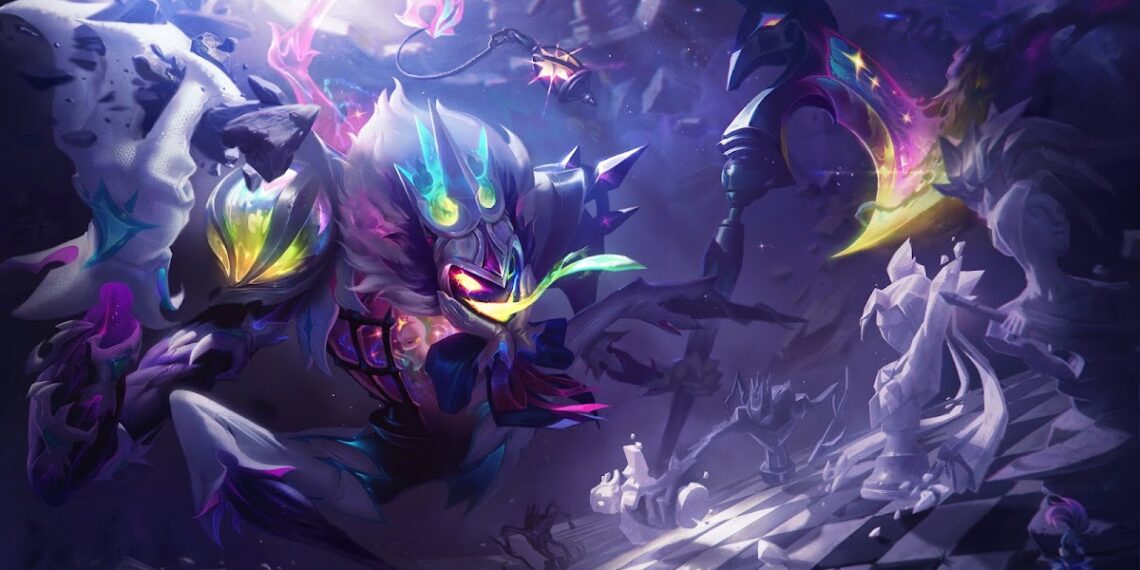 Star Guardian event, or so-called the event of the year, has completely gone down the hill

Riot Games’ most recent League of Legends event that attracted the attention of all fans was the Spirit Blossom event. It has it all: a wonderful tale, fascinating interactive features, an outstanding skin line, and a visual novel that runs in the client.

Riot was on the verge of creating more events like that, with the hope of the Sentinels of Light event being the biggest event.

However, the event turned out to be the biggest flop, and the Star Guardian should be next in line. But how did we come to this conclusion?

PC lag due to Event Animations

According to multiple users, the animations on League’s client for the Star Guardian event are slowing down their PCs. Despite the fact that the animations in the event only move slightly, they appear to consume a substantial amount of CPU data.

The animation is displayed in “above average” quality by default, which creates lag and must be decreased if players want to continue experiencing the animations without lag.

Many players found that no matter how long they waited, the prizes for completing Missions did not display in their inventory. They then noticed that, while they were collecting points for the Star Guardian event storylines, they were not receiving the milestone rewards.

The event pass owners were the most irritated by this bug because the pass included a unique Missions track that rewarded valuable items, as well as a repeatable Mission.

Although Riot has spoken on the issue and will be extending the event until August 24, fans are still upset that the inconvenient occurred so much.

This time, there was no PvE game mode to be found, and no unique game mode at all. Furthermore, despite Riot stating earlier this year that Battle Passes would be updated, the struggle to obtain everything from the event is much harsher this year.

All in all, the Star Guardian event has failed to live to players’ expectations.