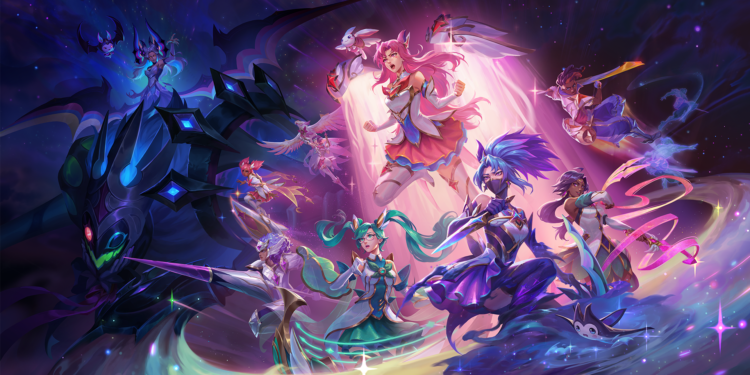 A serious bug in League of Legends’ client prevents players from viewing and earning Mission rewards, including those linked with the ongoing limited-time Star Guardian event.

Many players discovered last week that rewards for completing Missions were not appearing in their inventory, no matter how long they waited. They then realized that while they were getting points for the Star Guardian event narratives, they were not receiving the rewards connected with milestones.

Players experience bugs from Missions in the Star Guardian event

The Missions and Star Guardian event tabs were removed from the client earlier this week for further updates.

Since being returned, a message has informed players that both functionalities continue to have “intermittent failures,” prohibiting them from collecting awards or seeing Missions.

Riot Mikouz, League’s game producer, explained in a Twitter post that the problem originates from “the number of rewards distributed is way higher than we expected.” They stated that while awards may take a few days to appear in players’ inventory, they should contact Riot Support if the problem persists.

The event pass owners have been the most upset about this bug, as the pass contains a unique Missions track that awards valuables such as Orbs, Mythic Essence, and Masterwork Chests. There is also a repeatable Mission for pass holders that gives 10 Star Guardian coins, many of which had been unavailable for about a week.

Riot has not stated when these bugs will be resolved. The League’s Star Guardian event is only one week away, but not being able to see Missions and collect their prizes will make it difficult for players to make the best of the event.