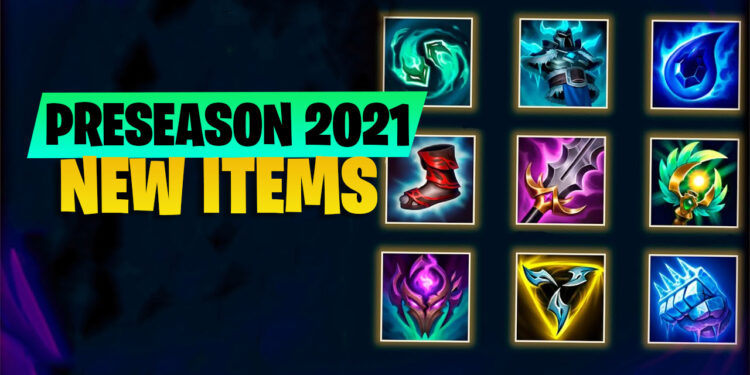 Although it is just September now, developers in Riot reveal us the first glimpse of Preseason 2021.

Marksman is the role that exist from the very beginning of League of Legend. With extremely high Attack Damage, Marksman always appear in every match, in order to secure their chance of winning in later game. However, with the change of time and meta, Marksman role reduce their efficient in each match, and was replaced by other kind of Champions.

The most acceptable reason for this issue is Marksman are becoming weaker, it is getting easier to kill a Marksman that mostly have a low health bar and lack of ability to escape. Moreover, items for ADC are extremely expensive and how much damage a Marksman can deal is not only because of his Items, but also depend on his position in combat. In conclusion, Marksman is a hard role and it is easy for players to get deterrence when they are killed too fast.

This highly demands Riot to take some action to fix this weakness in Marksman’s Role. And now, there is hope when Riot sends some optimistic news to players. In short, Riot Jag and Blizzlol – members of the data analysis team – have a chance to test new items of Preseason 2021, and they believe these items can save the day.

The biggest problem of Marksman nowadays is that they are easily neutralized and killed, even when you have high Attack Damage. This role depend so much on teammates and teamwork, which is really hard to achieve in Solo rank. We can only hope that with these optimistic reviews from Testing Team, Riot Games can solve this issues of Marksman Role. 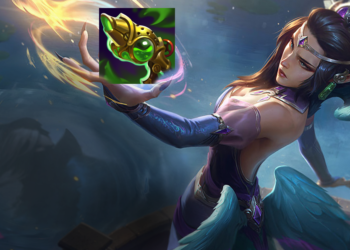