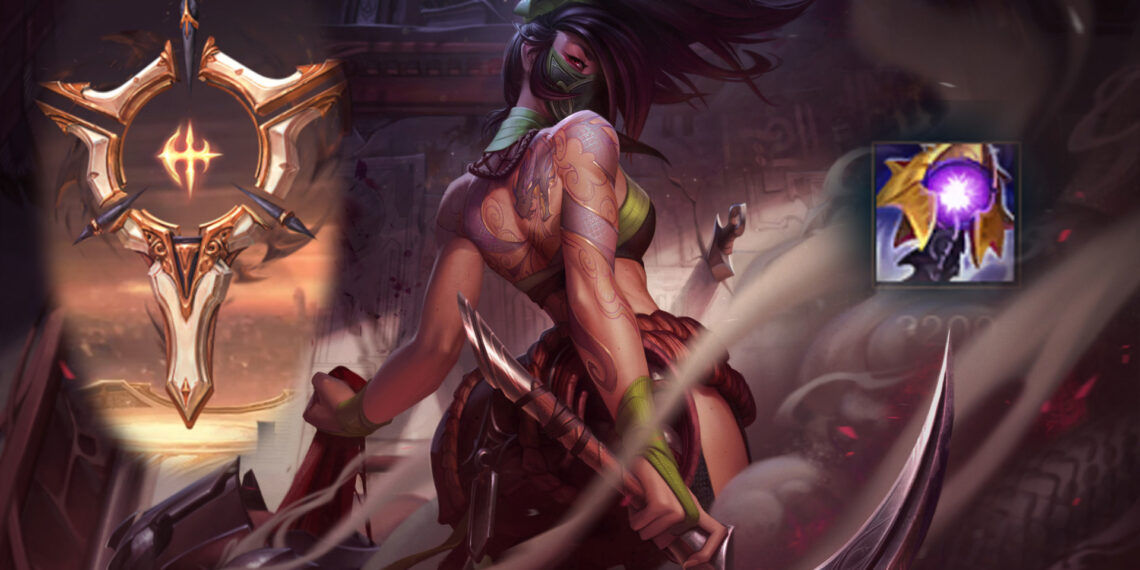 Today we will discuss about some mentionable effective builds in patch 10.23, which you can try in League of Legends.

Despite the fact that Hextech Gunblade was removed, Akali gains a compensation from new items in Pre Season 2021.

Riftmaker, a new Mythic item brings Akali a completely different playstyle. Now, she can deal with Tanky Warrior on Top Lane as well as Mages on Mid Lane. The ability to deal up to 15% true damage each second in combat combines with Demonic Embrace (deal damage on enemy’s max health) and her flexible skills, Akali can deal tons of damage in combat to both Tank and Carry opponents.

With many new Lethality and Armor Penetration items in Pre Season 2021, Kha’zix becomes a real hunter in Jungler Role.

Using a new mythic item – Eclipse, instead of just trying to kill the lowest HP enemy then escape, Kha’zix now can participate in every combat. The ability to deal damage depends on the target HP, healing effect, and shield from Eclipse help Kha’zix tumble enemy formation in each combat.

With above build, Kha’zix can deal with many different Champions, not just aim for enemy’s Carry or Mages.

Hecarim was the most popular Champion in URF due to the ability to heal rapidly. Hecarim in Pre Season 2021 is not different from Hecarim in URF because of this build.

Divine Sunderer brings Hecarim the ability to deal tons of damage to Tanky Champions, in addition, it also heal him for 50% of damage dealt.

Changing Viktor’s Passive helps him gain one more Item slot, now his skills will auto upgrade by farming or killing.

Considered as the strongest Support in Protecting allies, Janna in Pre Season 2021 also has the ability to help attacking.

With mythic item – Imperial Mandate, Janna now can easily set mark on enemy with her W, then the AD just has to detonate the mark and poke some Health from enemy.