Is League of Legends losing their players? 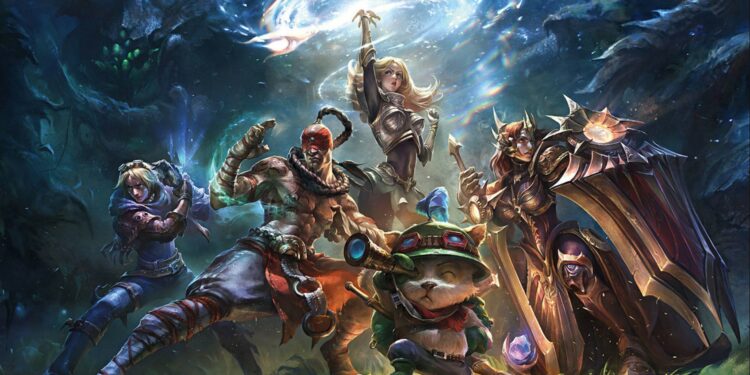 Most multiplayer games appear to be on the edge of dying these days, at least according to their fans. So, what do the statistics indicate about League of Legends?

As is typical, the League of Legends fanbase cites many reasons the game is dying. The most serious of them, according to the fans, is Riot Games’ disregard of the game and community.

And, although it is true that Riot is struggling to keep up with LoL demand due to the client and in-game issues, is LoL genuinely dying?

Riot Games created League of Legends in 2009 and launched it in North America, with the NA server being the only one at the time.

Despite the fact that the game has been out for a while, the number of individuals actively playing in recent times is no joke. League of Legends’ player base has only grown over time, and it is currently one of the most popular multiplayer games in the world, as well as the most popular Esport in the world.

When compared to League of Legends, DotA 2, the world’s second-largest MOBA, DotA2 now has over 11 million active monthly users. LoL has ten times those numbers in 2022 during its worst month, proving that the game still has future.

CS: GO is the most well-known FPS in the world, with the greatest eSports footprint, and comparing it to LoL is simply not fair. It presently has roughly 26 million active monthly users, but League of Legends has more than 100 million more.

Much of this might be attributed to the TV series Arcane. League of Legends truly burst on the trending lists with new players and followers when the Netflix series was launched.

While Riot Games is currently working on improving the new-player experience in LoL, the present state of the game demonstrates that more than enough new players are coming in.