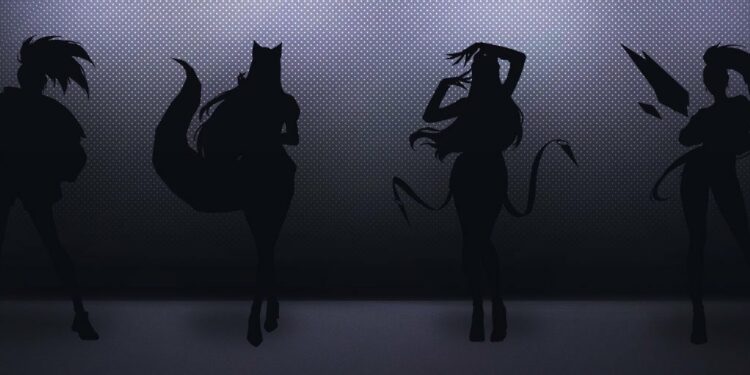 Riot Games and the KDA Twitter just officially released a trailer, along with a twitter image teasing the return of this once celebrated virtual pop band to drain the community’s wallet (or their parents’)

KDA, the virtual pop band that is based on the mainstream real-life K-Pop genre, is slated to return on August 27th this year for another hit. Nothing much is known on what to come, though we can only know that it will be a single instead of an album like the Pentakill did in 2017. Riot also added, “The Baddest” on the poster.

While we have no information on the implication of this, it can be inferred that this either referred to the change of the style of the band, the title of the song, or “The Baddest” could refer to a new team member. Nevertheless, this shall be one of the biggest events in League of Legends in 2020, along with the recent Spirit Blossom major event.

At this moment, KDA – POP/STARS song has 363 million views, 232890 comments and 4.3 million likes on Youtube. The KDA skinline and its Prestige derivative is one of the most sought after cosmetic content in the game.

Also it should be noted that despite having branched out to form the True Damage rapper band, Akali did not officially leave the KDA and will perform alongside Ahri, Kai’Sa, Evelynn – and probably a new team member (or not).

It is widely believed that the K/DA return will feature new skin/ clothing designs, which can be done by some renowned garment brands, such as the case with True Damage and Louis Vulton.

The original singers for the band, Madison Beer, Miyeon and Soyeon of (G)I-DLE and Jaira Burns, will also voice the characters again, confirmed by Riot Games themselves. 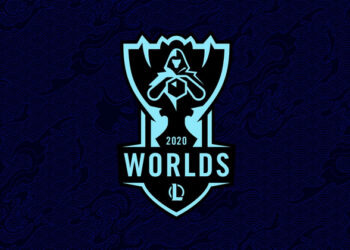