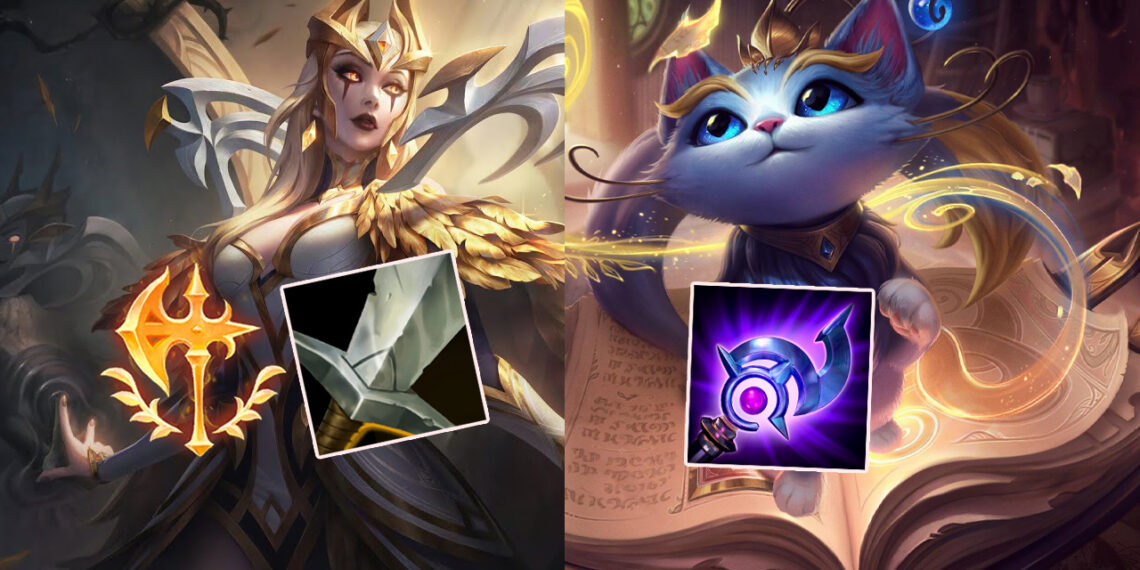 On the first day of the Worlds 2021 main event, the majority of the more highly ranked teams won, though in various ways. There are just a few shocks, such as DWG KIA swiftly won against FunPlus Phoenix or Team Liquid defeating the defending LEC champion – MAD Lions.

And in these matches at Worlds, pro players have used a lot of “strange” metas. The first is to outplay the opponent, and then possibly to prepare for the more critical rounds at Worlds. There are champions that have virtually vanished from the meta for the whole Summer or perhaps the entire Spring and have reappeared.

Starting with DK ShowMaker, many people were not shocked when Doinb brought Galio – a champion he was usually incredibly confident in when facing his opponent’s LeBlanc match in the LPL Summer this year – but virtually everyone was startled when ShowMaker also chose LeBlanc.

But of course, this is ShowMaker we are talking about, who once crushed Faker and became the MVP of the LCK 2021 Finals. He even boldly picked Conqueror keystone and build long sword as his starting item against Doinb. This unusual option had both the audience and Doinb speechless.

Following that, another LCK representative who continues to amaze spectators is T1 Keria, who is especially “the specialist of odd plays”. He who used to pick Lee Sin support and Thresh Predator, pick Yuumi for the first time at Worlds 2021.

Eventually, T1 Keria got a perfect KDA score of 3/0/14 against DFM Gaeng’s Leona, the champion with the highest winning matches of 19 games at the Play-in Round. What’s more, Keria’s Yuumi delivers nearly three times as much damage as Jhin’s damage in Gumayusi’s hand and surpass every champions on the oposing team.

In addition to the great selections already highlighted, the “strange” picks at Worlds 2021 also include Icon’s mid laner Gragas vs HLE and Evi’s comeback top laner Urgot. Even the cat Yuumi herself is an odd pick, given that this champion has been practically inactive for a long time.

With players always attempting to find new playstyles, new builds, and so on in order to maximize efficiency, fans may expect to see more “unique” metas in the game for the rest of the Worlds 2021.