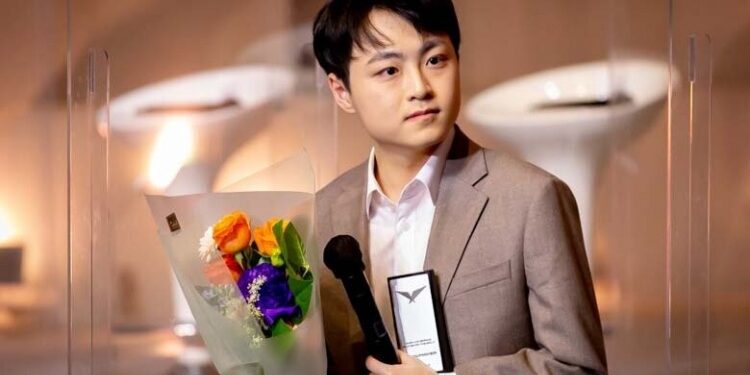 At the LCK Awards 2021, all attentions were on ShowMaker, who received seven special awards, including “Best Player of the Year.” ShowMaker has had a fantastic year, guiding the DWG KIA team to two LCK titles, second place at the MSI and Worlds 2021.

With DWG KIA winning both tournaments at the LCK, it stands to reason that the professional players participating in DWG KIA will receive the most honors. ShowMaker has also been honored to the All-LCK First team for both splits, took the summer final MVP, mid laner of the year, best KDA award, …

T1 also contributes two awards in addition to DK. Keria was awarded player of the year – Support. This is a well-deserved honor for this talented young player, especially because there have been matches in which Keria is able to turn the table around. T1 also has another award, Faker was awarded Best solo leveling player.

Best Player of the Year – ShowMaker

Rookie of the Year – Croco

This year marked the first year of the LCK Awards. It was held without any live viewers because of the pandemic condition. Part 2 of the 2021 LCK Awards will be released on December 29 at 1 p.m.