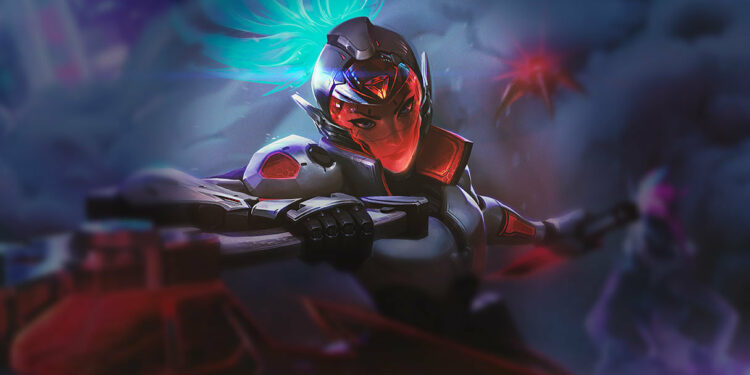 Heartsteel is the new mythic item that was introduced in League preseason 13. It has turned out to be severely over-tuned, which has displeased many players.

This item is intended for use on tanks. However, in its current condition, it may be used by anybody, resulting in an awful experience for the vast majority of the player.

Heartsteel being the core item for every League champion in ARAM

ADCs frequently abandon their standard builds and rush Heartsteel during matches to enhance their damage output. This has sparked a community backlash, with many requesting that Riot Games remove the mythic item as quickly as possible before the release of Season 13.

Based on the stats and effects it provides, it’s easy to see why the item is considered far too broken, especially in League of Legends’ ARAM game mode.

ARAM players are constantly fighting; therefore, they are continuously surrounded by at least two or more enemies. As a result, the damage output of every champion makes this item stronger dramatically.

Champions with the ability to dive behind enemy lines and run back safely, like Akali, benefit the most. As a result, they may quickly produce stacks from Heartsteel’s passive. When these stacks are paired with their damage, the enemies are left in a bad position. The worst aspect is that these champions can do this frequently during the game.

It’s tough to say if Heartsteel will go the same path in League of Legends. This item, however, will undoubtedly require a lot of changing before Season 13 officially begins in January 2023.