League of Legends: Riot has finally revealed a unique game mode that will feature 4 teams 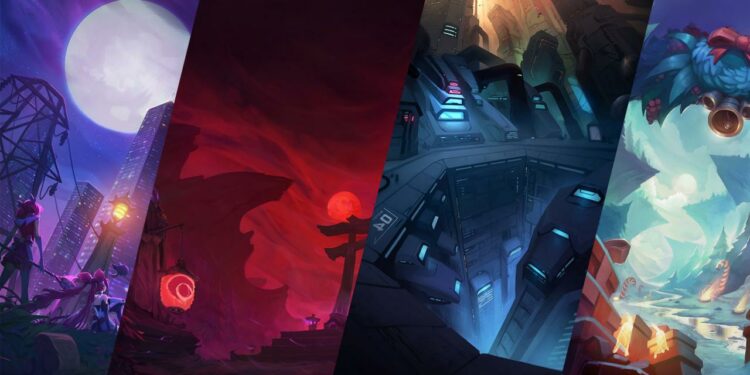 Riot Games issues an apology video for the Season Start cinematic and events, as well as the announcement of a new League of Legends game mode

After months of calling for improvements, League of Legends’ executive producer Jeremy “Brightmoon” Lee and head of League Studio Andrei “Meddler” van Roon released a straightforward statement to the general fan base explaining some of the company’s objectives for the coming year and beyond.

One of the major announcements made by Brightmoon and Meddler was the news of a new League game mode under development with the newly formed game mode team. This should be good news for every single person who has been looking for a new experience in League of Legends.

“The good news is we have a modes team which is staffed up and ready to execute,”

“Just this week we played a prototype for a new game mode, a couple days ago, and it’s really promising – and something that we’re hoping to get out to all of you sometime this summer.”

This game mode will pit four teams of two players against each other in a series of deathmatch-style rounds. In the prototype’s present version, players may also purchase items and level up in between rounds before being hurled back into fight.

“This is a mode that involves four teams of two in a series of deathmatch-like rounds, and buy items, level up, and so on between rounds. It’s a little janky, it’s a little rough as a prototype, but we think it’s showing a lot of promise.”

Riot anticipates this new mode to be released on live servers around summer 2023 if the development goes successfully, but in the meanwhile, the devs aim to give out additional details about the game mode, teaser photos, and overall art this March.

Fans have been clamoring for additional content in recent years, and maybe this new game mode will go as smoothly, unlike the disastrous Season 2023 cinematic.