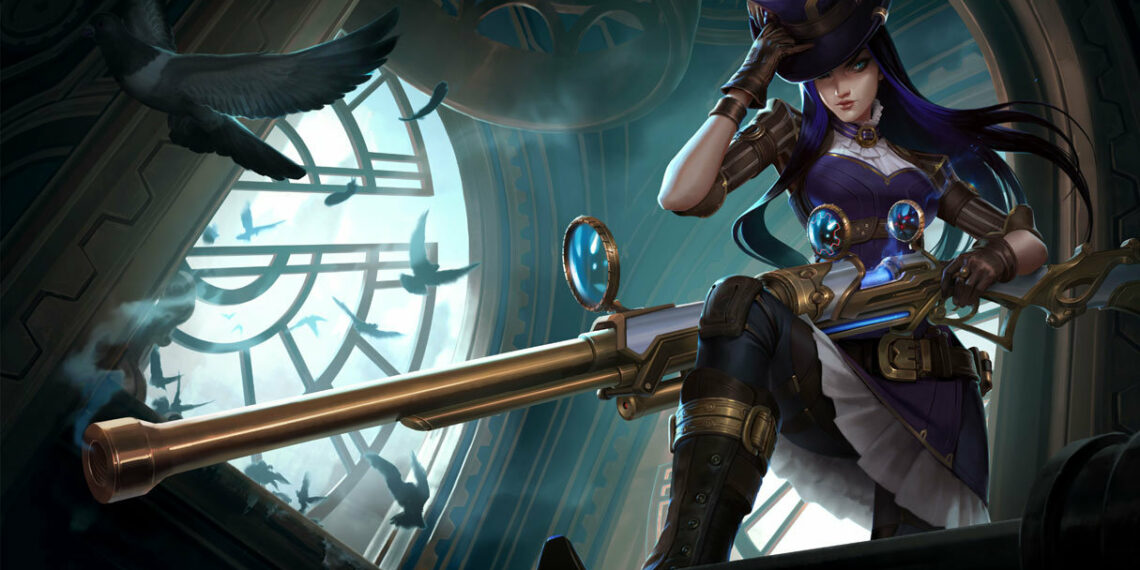 One of the first Multiplayer Online Battle Arena (MOBA) titles alongside League of Legends and Dota 2, Heroes of Newerth breathed its last on June 20th. HoN’s developers Frostburn studios made a farewell post on the game’s subreddit succinctly titled ‘That’s all folks’

The end of an era

Originally of the ‘Big Three’ of Moba, there was a time when the underdog HoN looked to be able to stand on its own against the likes of Dota and LoL backed by giant studios and companies. From its release on May 12th 2010 till 2015, it certainly did, but the wind started to blow the other way when HoN pros started leaving for the greener pastures in Dota or League, where The International and World’s Championship promised a life-changing opportunity. Its player base followed suit.

With Riot and Valve constantly churning out millions in prize pools, regular big updates and events and the creations of countless other mobas and more recently mobile games, it was honestly impressive that Heroes of Newerth lasted this long. The rivalry and competition it brought has definitely contributed to the improvement of League of Legends.

If you’re a former HoN player looking for a new home, League of Legends welcomes you with open arms. It’s never a better time to get into the game as the Star Guardian 2022 summer event kicks off July 14th.