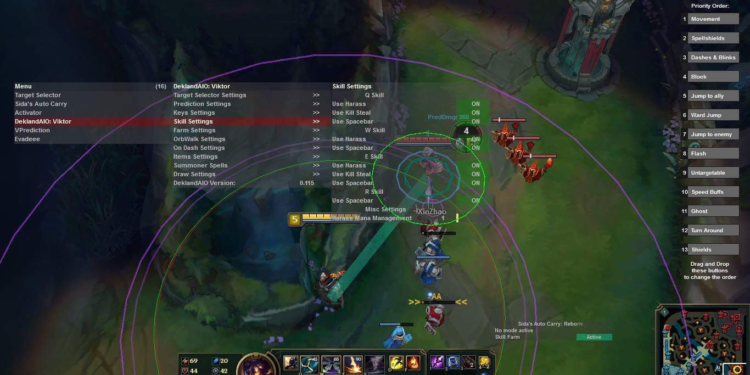 League of Legends creators have disclosed some ranked queue tweaks that might make evading less problematic.

The incidence of dodging, or leaving a game lobby just before the match starts, is one of League of Legends players’ most frequent concerns with regard to ranked queues.

At high levels of the game, where there are fewer players and it can take longer to join a game, dodging is especially problematic.

Riot Games has been putting up a lot of effort this season to try and prevent dodging, but they have recently revealed some additional countermeasures.

Riot stated that it will “likely be hiding all Summoner names in Champion Select for Ranked Solo/Duo” in order to prevent players from searching for their allies in the pre-game lobby and choosing to dodge if a player is out of their main role or on a winning streak.

This would counteract players who spy on their friends using unofficial websites like OP.GG. As a matter of fact, Riot went on to say that “we think the best version of League is not one where you metagame based on the [players] in your lobby, weigh who’s on a win or loss streak or playing a different champion, and dodge or pressure others to dodge when your setup doesn’t meet perfect conditions.”

Players appear divided over this choice; some applaud it for eliminating the motivation to evade, while others argue that knowing your teammates is important, especially if they are one-trick players.

League of Legends may bring other quality-of-life adjustments to ranked queues in addition to the anonymous lobbies, such as the ability to trade where you are in the pick order and the provision of suggested rune setups.

With these adjustments and the other ranking ones, it appears League of Legends wants to improve the ranked experience for everyone.