Why does League of Legends have a worse design than Wild Rift? 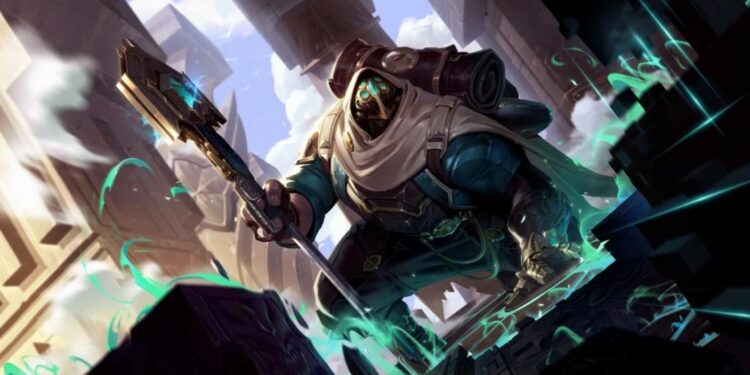 League of Legends and Wild Rift should be at their basic level, with just the method used to play making a difference. There is, however, a bigger difference than predicted

There are a few fundamental distinctions between the two games that can be seen at first look, all of which are driven by the fact that Wild Rift is a mobile game and League of Legends is a PC game. Although, Riot seems to be on Wild Rift side when it comes to quality and game quality.

More specifically, Wild Rift is just an enhanced version of League of Legends, with improved systems that PC players have been requesting years after years, making the level of enjoyment significantly better on Wild Rift.

A recent Reddit post recommended that LoL offer the possibility of players trading their choice order in Draft instead of requesting someone to pick for them.

“You might ask… why you be dumb and not just do this on League PC first? The answer is not actually spaghetti code. It’s really more about the opportunity you have when rebuilding the game from scratch for a new audience.”

As it turns out, the creators on Wild Rift had greater opportunities to experiment with new technologies as the game was being built, rather than applying them to an established model and eliminating the prior system in League of Legends.

This might also explain why Wild Rift events are superior to LoL. It all comes down to the game’s age and the fact that Wild RIft has reached League’s big era.