League of Legends: How did this player get to Master with only one hand? 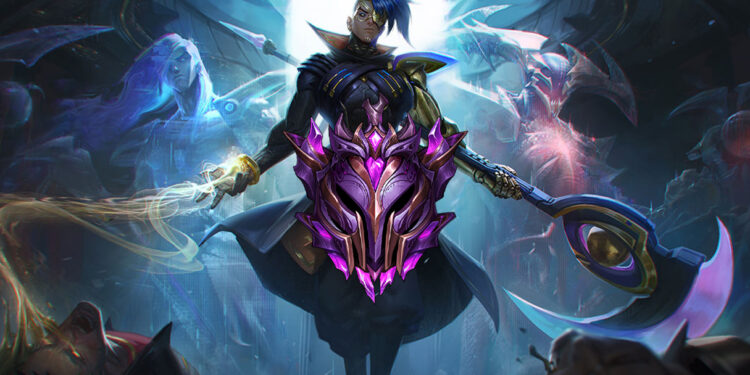 Despite having only one arm, he has never given up on his goal of reaching Master in League

Mouse and keyboard are required for the great majority of games, especially MOBA games like League of Legends, and using them often requires the use of both hands.

However, a player by the name of The-Evil-mailbox recently posted on the official subreddit of League of Legends, revealing his journey to Master with remarkable effort even though he is in a bad predicament since he has cerebral palsy in the right side of his body and can only use his left hand.

“its been a long Journey! but I did it! Hi, I play league of legends with cerebral palsy on my right side, this means that I use my left hand for mouse control and all the keys I need!”

When asked about the key to climbing up the ranks, the player said that he used champions like Poppy, Hecarim, and Kayn as his main. Because they lack directional abilities and complicated combos, The-Evil-Mailbox can easily control these champions to use just with his left hand. In addition, he also uses a mouse that has a button on the side for easier accessibility.

Following the preceding post, the author received several congratulations, as well as many other players who admired his efforts. Some players also stated that after hearing this story, they felt immensely “self-conscious” because they have both hands yet were stuck at a lower rank.

Season 12 is around the corner by now, The Evil Mailbox might be ready for another journey to Challenger in the upcoming season!