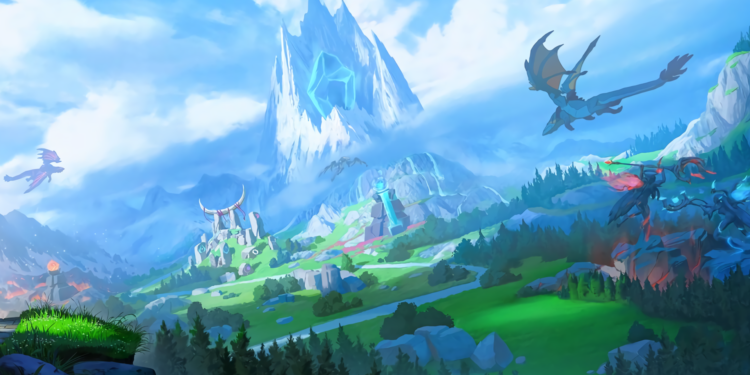 League of Legends, as well as preseason 2023, made several modifications to the game. However, players believe that these adjustments have made the jungle role much too simple.

The fanbase believes that Riot Games is taking too much care and ensuring that the early game goes easily for every jungler, regardless of skill level. Changes to how camps operate, suggested pathing, and leash timings may have been overdone in terms of teaching newbies about the complexities of the position.

This does not mean that there is no room for skill expression because better players will make greater use of these adjustments. Riot Games, on the other hand, guarantees that the entire idea of learning has been tossed out the window.

Fans believe Riot Games has made jungle too easy

As previously stated, players are dissatisfied with the adjustments made to the role. Recommended jungle pathing informs players on which camps to prioritize without requiring them to study the champion.

Also, the new leash timings let players know how far they can drag the camp before it refreshes. Aside from that, the change to camps, where smaller monsters will die after being marked to death and left out of battle for 10 seconds, has make counter-jungling irrelevant.

This implies that the enemy jungler will now have more experience because they will be well ahead of the allied jungler. However, because the smaller monsters are now marked for death, the delay in camp respawning no longer exists.

Many players believe they had to learn these things the hard way after being defeated by opponents due to these little details, which helped them become better players. However, the game now handles everything, which implies that the element of learning via effort is no longer there.

Unfortunately, League of Legends’ creators believes that these adjustments will encourage more new players to try out for the jungle role in their efforts to make the game more accessible. It makes sense given how complex the jungle role is and how few players enjoy playing it owing to the complexities.