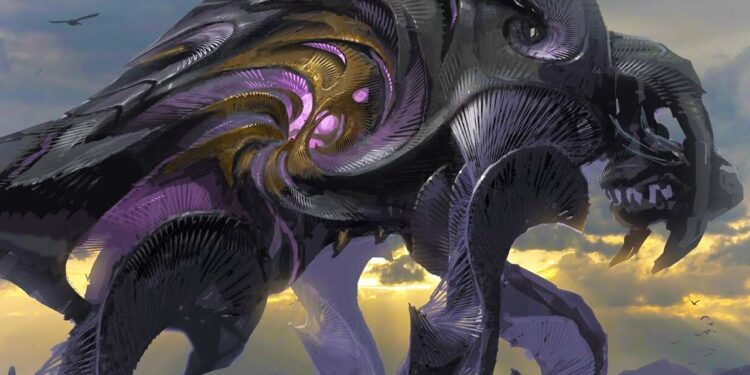 Most League of Legends fans who have been keeping up with new champions are aware that the Void Jungler will most likely be the next one coming. But that’s all there is to it. Until recently, many people thought the name of this new champion was unknown. Is League of Legends’ Bel’Veth or Rem’Ora the next jungler?

The league community has seen several predictions about the Void champion, including its abilities and design, but the big question right now is perhaps its name. Bel’Veth is a name change from Rem’Ora, which many assumed would be the name of the new jungler from the start. This means that what was disclosed below might have been wrong, similar to how Isolde was when Gwen was revealed.

Why Bel’Veth is the name of the Void jungler?

There are many reasons why fans believe that Bel’Veth is actually the new champion’s name. Famous League of Legends leaker BigBadBear had posted a vid on his Youtube channel, hinting all possible tease of the Void jungler, including the saying from lead champion producer Ryan ‘Reav3’ Mireles while being “possessed”:

“The city of Bel’Veth shall fall first”

Also, there is a new Bel’Veth mains channel that is closed while looking for Bel’Veth on Reddit as well. While anybody can build the channel, the mains channel for a new champion is usually locked rather than open upon development. Some speculate that this is because a Riot employee created it, however, this is only a prediction.

There are a lot of hints that Riot has been trying to give out, including the update of Malzahar’s storylines. But keep in mind that this has happened previously. In 2021, supporters were led to assume that Viego’s long-lost love, Isolde, would reappear and become the new champion in League. Instead, it was her doll who revealed herself to be Gwen.

What is definite about Rem’Ora or Bel’Veth or whatever the next jungler will be is that they will most likely appear shortly. With more leaks on the way, fans should be on the alert at all times.