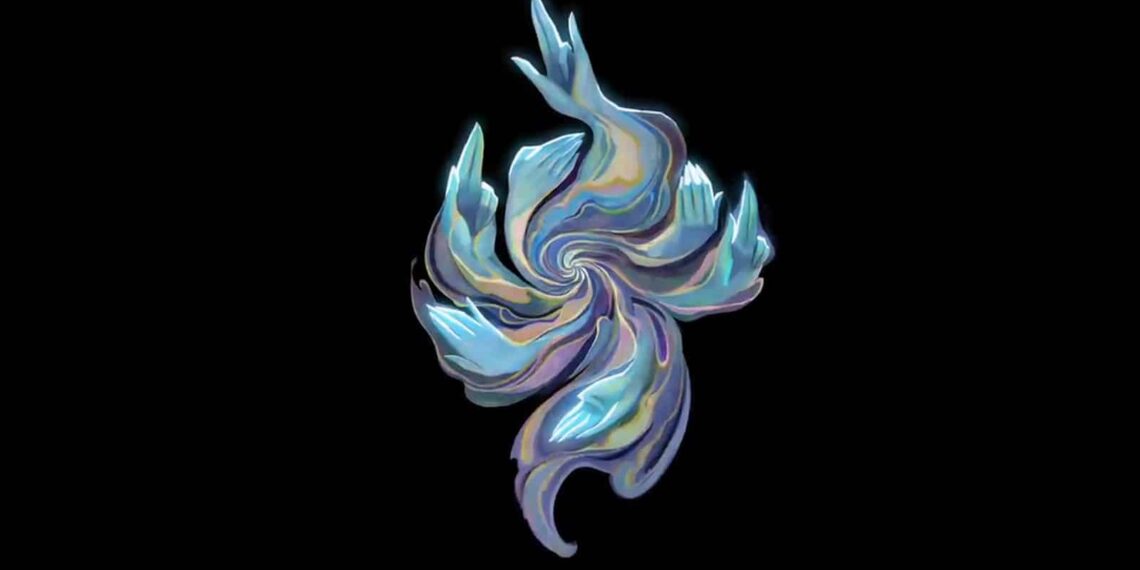 Nilah will be the name of League of Legends’ upcoming bot lane champion, and she may arrive sooner than you think

Riot has just introduced their 160th champion, Bel’Veth as part of Patch 12.11. The Empress of the Void, the only void champion to be released after such a long time, fills the darkness in League fans’ hearts.

Riot also hinted at an ‘unconventional’ bot lane champion after Bel’Veth at this year’s Champion Roadmap. Small information about the champion has already surfaced. And now we can finally see the first leak image of Nilah, the melee ADC champion.

Big Bad Bear, a well-known leaker, stated in a new video today that the new champion would be available on the Rift within a month when Patch 12.13 or Patch 12.14 goes live, along with the expected new Star Guardian event.

The leaks included a picture of the potential new champion, which showed a female wielding a whip-like blade comprised of water. Her costume includes a highly armored leg with two hands carved on it, similar to the hands seen in Riot’s tease.

Nilah is expected to be a happy and dangerous champion with enigmatic ancestors from “a land across the seas”. The champion was also given a brief story about a quarrel in a restaurant in which the colorful stranger slaughtered several misbehaving Noxians. According to Bill, the restaurant owner, a “mist” suddenly engulfed the premises, and only “splashing water” could be heard before the Noxians’ bodies were discovered.

There isn’t much information available regarding Nilah’s abilities right now. BigBadBear was also among the first to anticipate that Nilah would be a melee botlaner with water-based skills. Another reliable source, Ryscu, previously backed BigBadBears forecast. He also claimed Nilah would be a ‘Water Yasuo’ as her Q would be similar to Yasuo’s Q.

If the leaks are correct, players can expect Nilah to arrive in League around Patch 12.13 or 12.14.