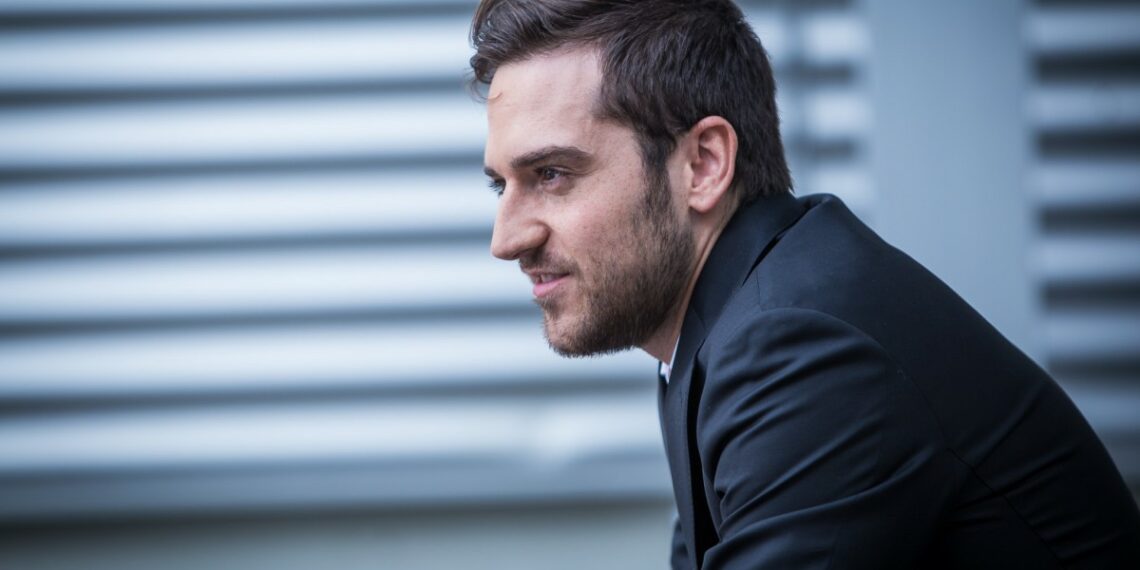 Yuste ‘Inyustificado’ Armero of EsportsManiacos reported that Riot Games had blacklisted former G2 Esports CEO Carlos ‘Ocelote’ Rodriguez as a result of the scandal generated by a video of him partying with Andrew Tate.

One of the people that has received the most online attention recently is Andrew Tate. And now, a report from EsportsManiacos claims that Carlos ‘Ocelote’ Rodriguez, the CEO of G2, was forced to resign after leading the business since its founding in 2014 due to his participation with G2.

After serving as the organization’s leader for more than eight years, the now widely circulated video of Ocelote and Tate seemingly celebrating G2’s attendance at the Worlds has proven to be his downfall. The backlash in the community was virtually immediate, but it was unclear whether it would go beyond simple fan indignation.

The effects turned out to be far more substantial only a few days later. In either EMEA or NA, G2 Esports was unable to enter Riot’s new partnership program for Valorant. They were among the most well-known groups to fall short of the partnership plan.

A few days later, Ocelote sold his stock in G2 Esports and resigned as the company’s CEO. Additionally, the Esportsmaniacos article claims that Riot required this action in order for G2 to keep its LEC slot.

Yuste mentioned during a segment of Esportsmaniacos’s Twitch show that “it appears as though Riot went to G2 and declared that Ocelote was on their blacklist,” despite the fact that he said he was awaiting confirmation from one more source.

“He can’t have any part in anything that has anything to do with Riot, and although it’s not certain yet it looks like he had to sell his stake in G2.”

If accurate, this would be one of the most public instances of Riot blacklisting a manager from a rival organization due to their behavior. The most recent example of fines against org owners within Riot’s ecosystem was TSM owner Andy ‘Reginald’ Dinh, who was fined $75,000 and sentenced to two years of probation as well as sensitivity training.

Ocelote only said in a video announcing his departure from G2 that he had accepted “complete responsibility for everything that has happened over the past few days.” G2 Esports and Ocelote himself have yet to respond.

Maximilian Peter Schmidt, the head of League of Legends’ EMEA esports, provided an update on the incident on Twitter on September 26 and stated that the LEC had launched an inquiry last week and that it was still underway.

I’ve heard some untrue reports about G2 and Carlos, so I wanted to be clear: neither the LEC nor Carlos have been asked to leave G2 or give up any of their ownership. In accordance with our LEC policies, we started an investigation last week, which is still underway,” Schmidt stated.

At the time of publication, Riot Games itself had not made a formal statement.