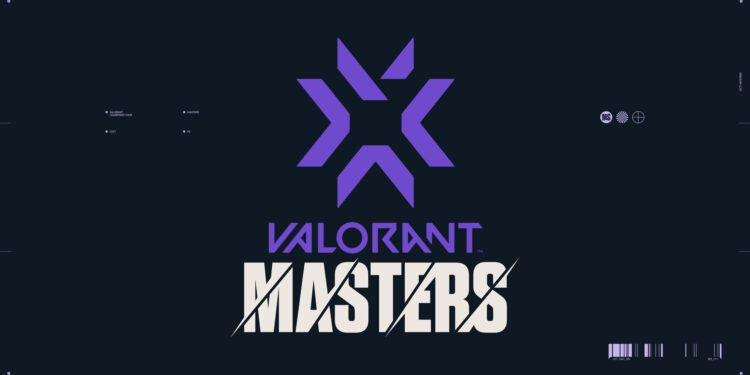 VALORANT esports announced its list of teams in their franchises on Wednesday, September 21st and G2 was not included in any region

This serves the final blow to Carlos’ tenure as CEO of G2 Esports, which was already in question after Ocelote was suspended for 8 months without pay for posting a clip partying with infamous misogynist and anti-feminist influencer Andrew Tate

As much backlash as he received, Carlos would likely have held onto his post after his suspension had G2 not been excluded from the VALORANT franchise. After all, Ocelote was its founder and current co-owner on top of being CEO. However, missing out on the multi-million-dollar bid is just too much for the shareholders and Ocelote has to step down as a result

The future of the European organization remains unknown. Whether Carlos will remain co-owner of the team or decides to sell his shares or G2’s spot in the LEC is uncertain. One thing for sure, his career in esports as well as G2’s brand image have been dealt a serious blow.

Carlos himself has posted a farewell video:

Founded in 2015, G2 has been one of the giants of European League of Legends scene since its inception. Most notably, the Berlin-based squad reached the Grand Finals in Worlds 2019 where they were crushed 3-0 by FunPlus Phoenix. However, G2 remains the highest placing Western team in the history of Worlds.

Hopefully Carlos will be wiser in his future ventures. In an age where ad revenue, sponsorships and brand image reigns supreme, one has to be cautious about what or whom they associate with.