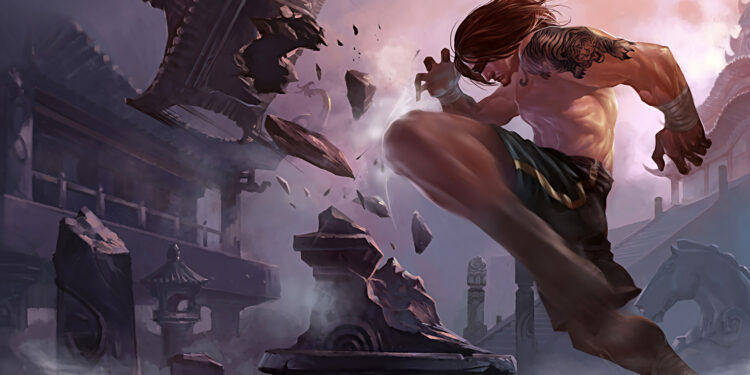 Riot Games revealed the next patch of balance adjustments coming to League of Legends in Patch 12.7 earlier today

Only a few patches left until this year’s Mid-Season Invitational, and as the event approaches, Riot has prepared some intriguing changes.

Riot Games drastically adjusted the meta ahead of MSI last season, putting previously off-meta selections like Lee Sin top lane or Morgana, Zed, and Talon in the jungle onto the top end of the competitive play. Patch 12.7, according to the patch preview released by game designer Tim “Truexy” Jiang, will include some new picks and will mostly focus on the dominant ones.

Patch 12.7 is planned to change 14 champions, with four in particular—Zeri, Ryze, Lee Sin, and Jayce—scheduled to receive nerfs. This update will affect champions at practically every role, with the exception of support, but balancing adjustments will be implemented for champions throughout every position in the near future.

Lee Sin has always been one of the most popular champions in the entire game. Even after multiple changes to his power, solo queue and pro players still pick him for his insane mobility. Currently, Lee Sin has the highest pick rate in League, with 32.25% on the leaderboard, according to OP.GG. So, nerfing him is a good approach for Riot if they want MSI to be filled with more metas.

As for Zeri, ever since her debut in the game in patch 12.2, she has become a popular choice for the carry spot because of her great mobility and significant AOE damage. But due to being so powerful, she has gone through multiple nerfs in only 5 patches. Patch 12.7 will see the continuation of her nerfs and hopefully this will be the last nerfs for her for a while.

Aside from champions, several items like Fimbulwinter, Galeforce, and Moonstone Renewer are also scheduled to be nerfed in Patch 12.7.

League patch 12.7 will be released to the live servers on April 13.