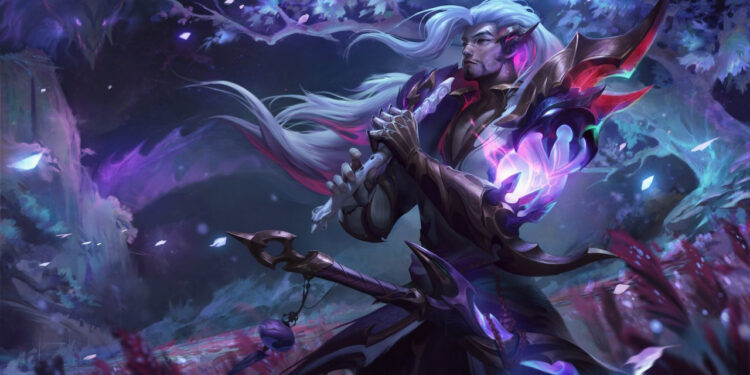 Riot Games intends to shake up the game’s meta in patch 12.7 by buffing a roster of champions, including everyone’s favorite brothers, Yasuo and Yone.

According to game designer Tim “Truexy” Jiang, Riot aims to help shake up the meta’s with dominating choices ahead of the 2022 Mid-Season Invitational (MSI) in patch 12.7 and put a few underwhelming champions back into the limelight after some time away.

For Gwen, her dominance in the meta now isn’t like anything she had back when she was first debuted to the game. Following an extensive nerfs and the major patch 12.5 nerf, Gwen pick rate has since dropped in both solo queue and competitive play. With a win rate of only around 46% in the top lane, the champion is in need of a huge buff to rise back up.

Pantheon has been mentioned lately by Riot as they have already announced his upcoming changes in patch 12.7. The Unbreakable Spear was once a broken champion after his complete rework, now, he hasn’t even been picked once throughout many major competitive tournaments.

Yasuo and Yone is probably the most noticeable champions in this patch preview. Both of these champions had seen buffs to their kit back in patch 12.2 to compensate for the significant nerfs to Immortal Shieldbow, and they are once again called out some buffs to perhaps compensate for the recent lifesteal change. Other than that, being the 2 dominant picks, Riot Games is hoping to see some wombo-combo teams create more aggressive and confident playstyle.

The full details of patch 12.7 are on the way so players should expect them in no time. Patch 12.7 will go live on April 13.