Official! List of smartphones that be able to play Wild Rift, even smartphones since 2013 can play it (for iPhone) 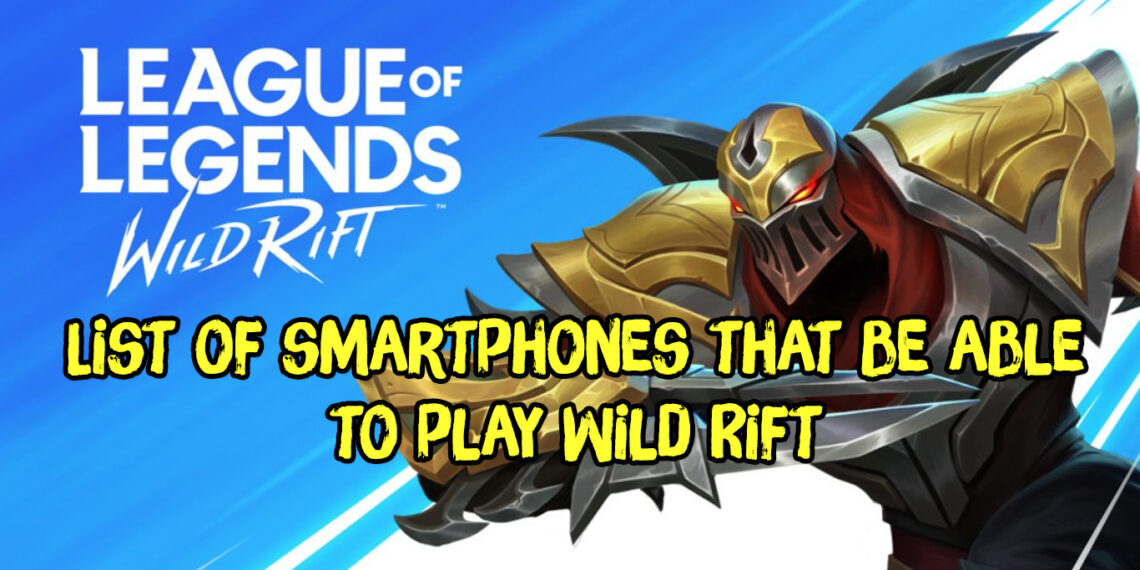 List of smartphones that be able to play Wild Rift. Even the smartphones since 2013 can play LoL: Wild Rift according to the list given by App Store.

According to Riot, today – 27/10, many areas: Korea, Japan, Phillpines, Singapore, Malaysia, Indonesia, Thailand will have chance to play Wild Rift.

In this Open Beta period, all the players of those countries are able to log in to the LoL: Wild Rift server. It means, players don’t have to wait for any invitations to play like Closed Beta.

As we were announced on App Store, on 28/10, all the players of the countries named above can download LoL: Wild Rift officially. According to the App Store, Apple’s Smartphones from iOS 10 can play LoL: Wild Rift and from iPhone 5s to the contemporary iPhone.

It means, players using iPhone 5s conducted since 2013 can experience LoL: Wild Rift. Of course, this is the minimum configuration on App Store, when we have the reality experience, the old version definitely have troubles. Even though Riot has assured to maximum the experience for players to play LoL: Wild Rift.

To the areas that haven’t been in the Open Beta this time, we still can get access to the LoL: Wild Rift. But we will give you some tricks when the game is official released.

We will update an detailed instruction post to guild you how to download the game and create the Riot accounts to log in the LoL: Wild Rift easily as soon as the game is released.