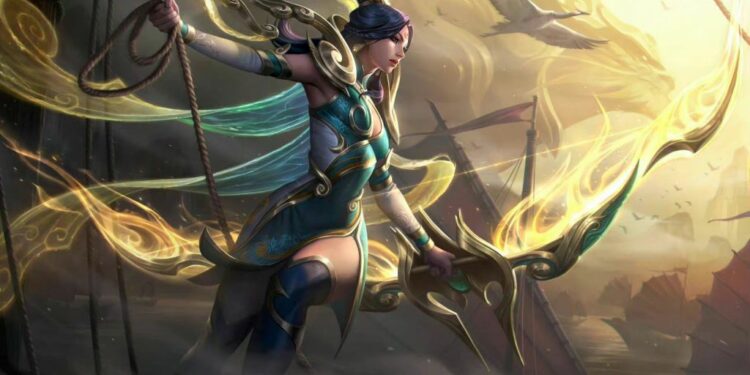 The first event of the year, Lunar Revel 2023, is here to celebrate the Year of the Rabbit

As the Lunar Year Celebration approaches, another season of League of Legends begins. The Lunar Year has arrived early. As a result, we are getting more material sooner, with patch 13.1 arriving early to aid the celebration of the new event.

With the arrival of a slew of new skins comes a new event complete with a new pass, free tokens, and much more. The Lunar Event will be similar to the Winterblessed Event in terms of system, hence nothing new will be introduced. As a result, below are the details of the Lunar Revel 2023 Event.

The Event Pass, like any other event, will cost 1650 RP. Purchasing the Event Pass grants access to 200 Tokens and 4 Lunar Revel 2023 Orbs at Milestone 0. This will also allow access to the Event Pass’s bonus prizes.

A Lunar Revel 2023 Pass Bundle will also be available at 2650 RP. That will contains the above rewards, along with Sivir, the new Mythmaker Sivir Skin, and the Border and Icon.

You will earn a total of 2000 Tokens when you reach Milestone 50. Then you can reach the infinite milestone to earn extra.

The Missions, like any other event, will provide you with Event XP that counts toward the Pass’s Milestones. This will get you access to the Event Pass rewards.

The missions will offer Event Pass XP as a reward for completing the Milestones. There are also the Mythmaker Missions and the Lunar Revel Missions, in addition to the Infinite Pass Mission. They are listed below.

You gain points by playing and winning games, and you may exchange them for 200 LoL Event XP for 200 points. Simply playing games can give you points that lead to XP.

The event stop will remain available until February 27th, 2023, a week after the event concludes, to provide players more opportunity to receive rewards. 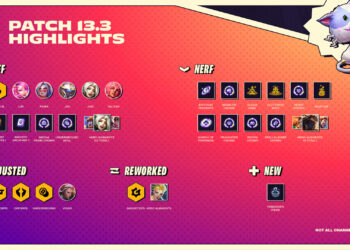