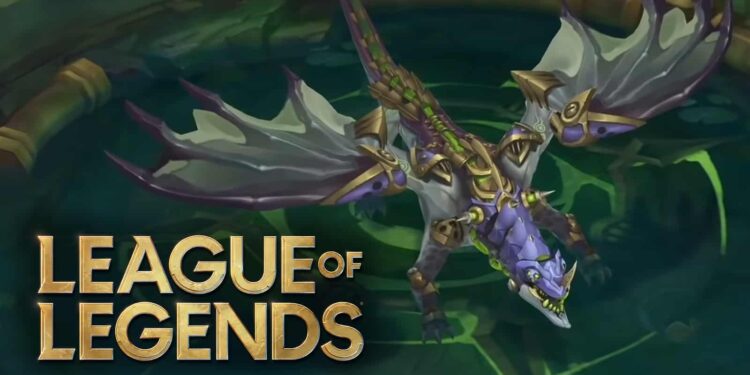 Huge jungle adjustments were unveiled with League of Legends’ 2023 preseason preview. What should you know about the modifications and how will they impact the (potentially) most significant role in League of Legends?

Along with other exciting developments like new champions and significant Aurelion Sol and Ahri improvements, the jungle role is undergoing some significant preseason changes.

For new players, the jungle role isn’t exactly intuitive and is sometimes one of the most difficult to understand. In his explanation of the jungle adjustments in preseason 2023, Riot Phroxzon notes that one of his objectives is to “make jungling more intuitive, and to assist alleviate some of its more painful elements.”

Riot is initially exploring ways to compensate junglers for giving their laners perks.

Giving your mid laner a blue buff or your ADC a red buff might be a terrific approach to help your carry. However, as the jungler, you are deliberately avoiding losing out on that gold and experience.

In order to make this less painful for junglers, the balance team is “exploring a variety of stuff, like buffs leaving behind a tiny companion that also has a buff, and a few other potential routes,” according to Phroxzon.

One of these potential paths would be jungle pets, those cute little creatures who assist in removing camps and provide particular benefits.

Phroxzon only confirmed that something is going to happen in this situation, not exactly what would change.

Understanding how to correctly leash camps is one of the largest initial obstacles to jungling. Finding the finest and most effective way to clear camps is the key, and clearing several camps at once is frequently necessary.

When using red buff and raptors simultaneously, Phroxzon notes that “You shouldn’t have to know exactly what pixel to stand on.”

To enable these effective clears and techniques for players who haven’t spent hours watching videos and using the practice tool, the leashing camp rules will be relaxed.

Additionally, certain modifications to jungle items that were described in a development post are forthcoming. On those adjustments, we don’t currently have any concrete information.

Chemtech Drake is back in preseason 2023

Chemtech Drake was introduced at the beginning of Season 12 and afterward deleted. Many people found the disguised map and Chemtech Drake’s revive mechanic with soul irritating.

Chemtech Drake’s identity has completely changed at this point.

Chemtech Drake’s effect on the map

Players have more options for using the plants because they evolve as they grow in the jungle. For instance, the developed Blast Plant can launch players over the high wall obstructing mid-lane access and into the battle.

The return of Chemdrake seems much milder than the first.

The improved ping mechanism is arguably the buff that has the biggest impact on the jungle. The rest of the preseason upgrades focus on improving player access to the jungle, but the ping system updates will be especially helpful for players that are highly placed in MMR.

For junglers, being able to communicate with lanes more effectively will be a very useful skill.

Ping to push the lane and get that minion wave into the tower if you want to dive. Ping to freeze and look for a gank when the enemy is at the tower line if you want a lane to stand back and let the enemy advance.

Everyone will benefit from this improvement in the quality of life, but in Season 13, the ability to better coordinate ganks will greatly benefit junglers.

Riot has a clear plan to improve the accessibility and rewards of jungling for players going into the preseason, despite the fact that these adjustments are still a little nebulous.