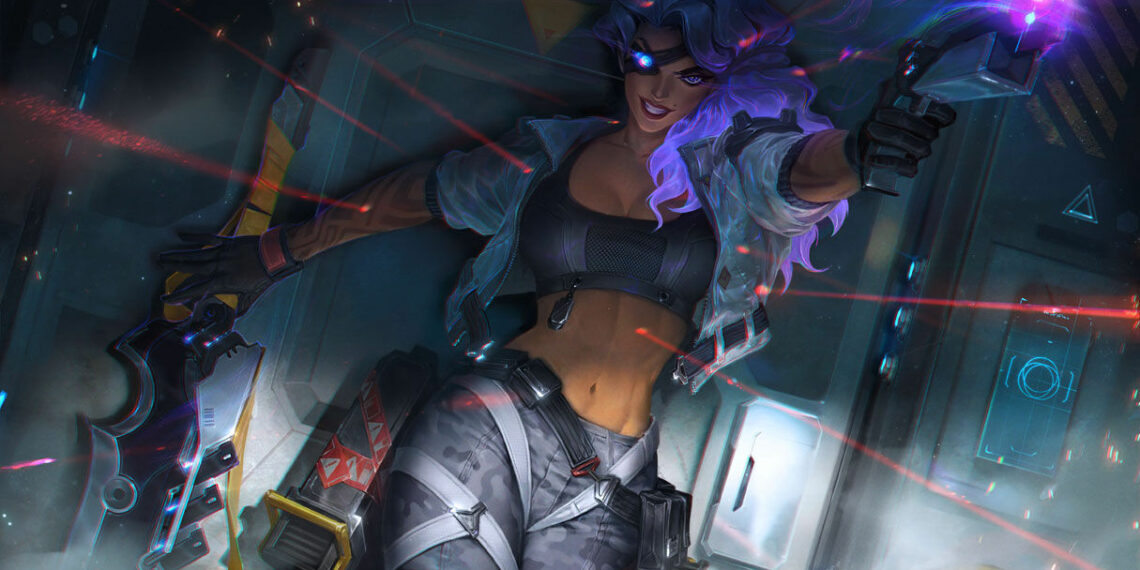 She has subsequently gotten more buffs, and League patch 12.5 only strengthens up the champion’s potential in the top lane

Since her ult buffs in League of Legends patch 11.24, there have been rumors that Samira may perform well in the solo lane. With patch 12.5 just went live, top lane is very certain to be her new position in League.

With the previous buff from patch 11.24, her Inferno Trigger ultimate costs 0 mana at all levels and now it has a cooldown of only five seconds. This implies that the minute she begins stacking a second time, she will have easier accessibility to engage in team fights.

Even though the cooldown seems tempting, her base stats is what act as the main thing that will aid her in the top lane. During the patch 12.5 rundown video of LS, he even said that with all the buffs, along with the changes in the top lane in season 12, Samira might end up being a top lane champion.

According to the numbers from her stats, Samira is shown to be getting an additional 5% more health at level 18 and more 10% durability at level 18.

What seems to be in the first place was Riot wanting to make her into an AD carry that doesn’t require the ‘kiting’ technique but to rush in and erase the entire enemy team. Then again, pro players and analysts have begun to figure out how these buffs will work in the top lane.

Patch 12.5 is already out on the live servers and players might notice some Samira top lane already.