Massive Damage nerfs coming to League and here’s why 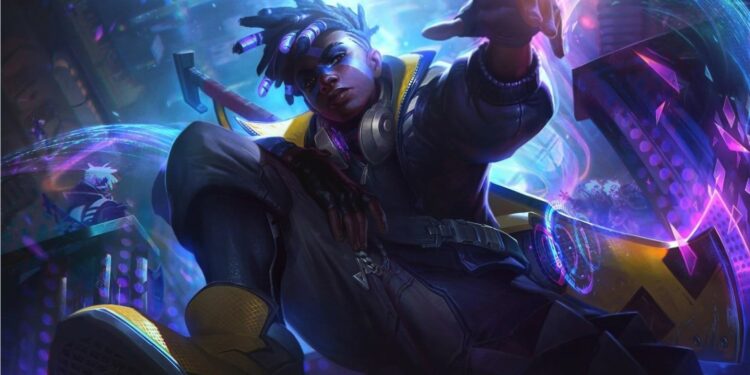 In League of Legends, all damage is being nerfed, including the game’s primary source of damage

Riot Games hinted at potential nerfs to burst and high damage in League back in late 2021, and it appears that those adjustments are finally on the way. According to a Riot game designer, new adjustments will aim to lengthen combat duration in League of Legends and decrease the potential of dying so fast, especially for squishy champions.

Riot Games designer has said that the dev will try to reduce all damage, indicating a significant change to the game. Riot Axe just said on Reddit that specifics on game-wide damaging nerfs would be coming shortly.

Riot Axe’s comments emphasize the importance of slowing down the tempo of fights, allowing encounters to run longer, and providing players with more opportunities for outplays. Fights in League have been faster as the game has become more modernized, but Riot appears to believe that the game has gone too far. They have already followed through on the stated desire to reduce healing mechanics in the game, and damage adjustments appear to be on the way.

This enormous damage nerf has the potential to drastically change the League of Legends scene, favoring tanks and champions that thrive in long-duration battles. League champions now have more tools to obtain takedowns than ever before, thanks to the overhauled item system. Given the magnitude of these changes, it is possible that they are designed as a mid-season update to bring in a new meta for the second half of 2022.